Getting a better Wireless Network Signal

Seeing so many posts about Good, Bad & ugly Wifi, I thought I would post some suggestions for people out there.   There are definitely good, midrange & poor routers with quite variable performance wifi.  Never expect a mass market product to be the best performer.  If you want that, then pay for it.

Consequently we end up with wifi channels all over the place.  802.11 works on the principle that nearby access points should be using channels 1,6 & 11, ideally with Auto-Mode for channel selection.  This way each device intelligently finds bandwidth for your data.

To avoid collisions, 802.11 wireless devices use a listen before speaking approach when accessing the wireless medium. Specifically, devices perform a Clear Channel Assessment (CCA) by listening to see if another device is actively transmitting on the channel before attempting to send its own frames. When a device detects another transmission in progress, it will perform a random back-off for a short period of time after which it would perform another check before attempting to transmit again. If the channel is clear after a check, the device can access the channel and send some data.

When neighbouring households start doing this, the "in between" channels get used, BUT your access point cannot see these transmissions as data, but see them as RF interference. . . . so your Wifi no longer negotiates correctly and you lose performance. 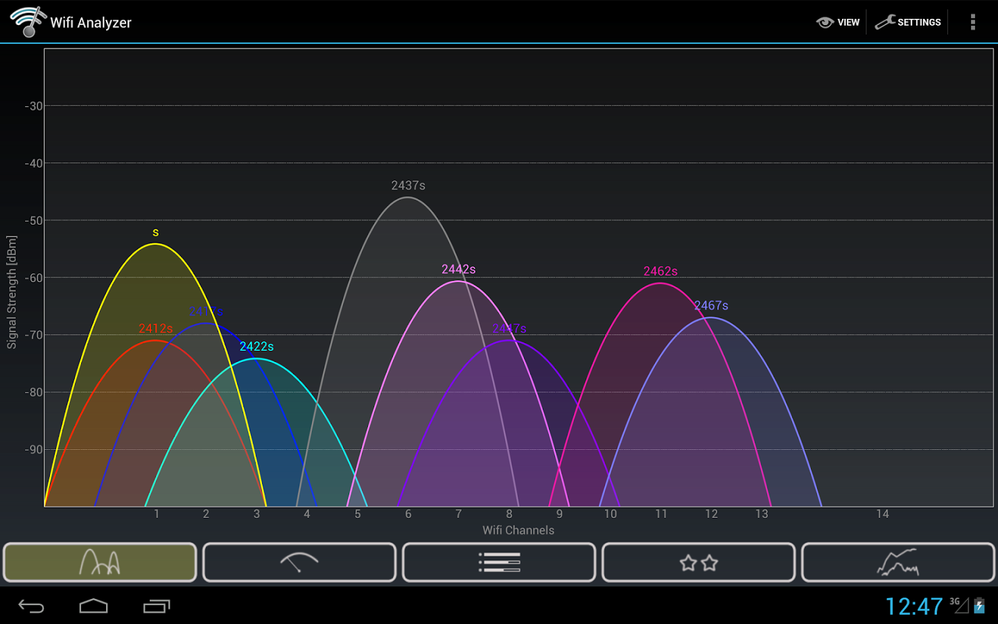 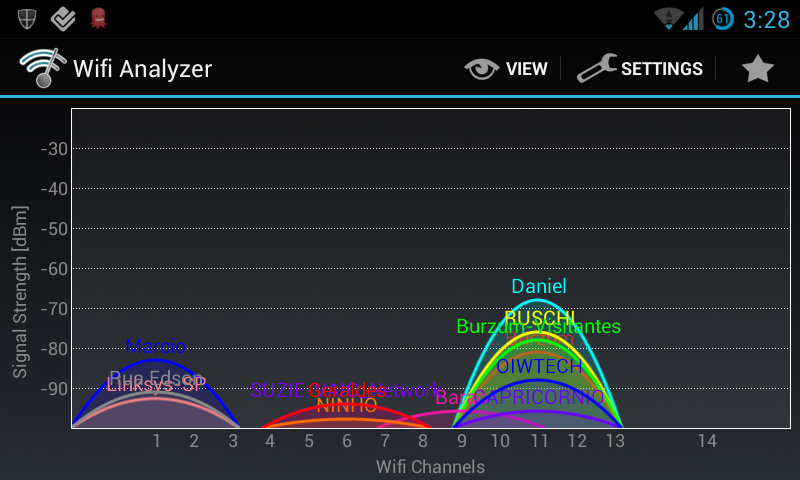 Same arguments apply to 5Ghz wifi, but at least up there we have more spectrum available, and access points don't transmit as far !!

Always try to put your main AP in the centre of your building.  It's ok to add repeaters, but stick to the same RF channels, so they can negotiate properly.

At the end of the day, if you get all your neighbours together and agree to stick with 1, 6, & 11 channel usage, then everybody's wifi will improve.

Lastly, I know some people will disagree with all this, but that's life !!   Search the inter web and learn.