If you like my answer please give "Kudos" (thumbs up) and if it's helpful please mark it as "Accepted Solution". 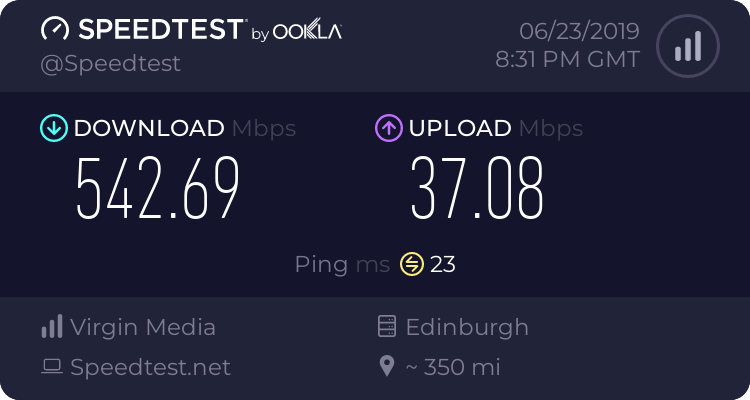 Currently playing Fallout 76 on the PS4.

Just finished Judgment on the PS4 and I love the Yakuza games so this was a natural must buy, totally different but set in the Yakuza universe. Good story, some fun side quests etc.

Now I am working a bit on Kingdom Come: Deliverance since it came with this months Humble Monthly along with Surviving Mars, bargain for £10/$12

Usually I play logic games. It all depends on what I'm in the mood for - lots of great stuff out there. My favorites include Myst, Riven, Tetris, Wetrix, 94%. It happens that I don't know answer, so I lookup here to speed up with the game:)

I've recently rediscovered No Man's Sky - now that it's resembling the game that it was meant to be at launch. I'm struggling to put it down, am determined to finish it and tick it off the list but I keep finding myself aimlessly wandering around different planets, mining and building bases. It's turning out to be an enjoyable game to waste time playing 🙂

I must admit, I did love No Man's Sky. As a bit of a trophy hunter, I see no reason to go back to it for the most recent update, but apparently it has expanded a lot since I've played it! More things to distract you on the way to the centre...

I've made the decision after 11 years to go back to Far Cry 2 to try and mop up the online trophies. No easy task I can tell you. Looking at about 120 hours!

I have been playing NMS since day one and have enjoyed it most of the time despite the bugs. I tried to ignore the pre release hype and tempered my expectations so was not too disappointed by the initial game. I keep going back to it after each major update, usually to find out what they have broken with the update.

I got the platinum trophy about a year ago and stopped playing it shortly afterwards, picking it up again with the new update. I have sunk 288 hours into it so far, about 28 of those since the Beyond update and I have not yet got around to dusting off the PSVR and trying it in VR.

Found the Atlas / The Purge storyline a bit dull and disappointing, but it did distract me from heading for the galactic centre so I'm back to plodding on with that now, when not getting distracted by finding new creatures etc. and launching fleet expeditions.

Seems like I have much to learn still. I'm currently sidelined by going to a black hole (seems like a good idea⁉️). Once I've done that - and providing I'm still "alive" - I'll be heading back to the initial quest of getting to the centre. I think I've done the majority of the Atlas story and found the big secret about it all at this point, so there should be nothing else to stop me.

I think I've mined about as much copper as I ever want to and have a healthy supply of Chromatic Metal back at base, so hopefully it'll just be a case of making as much Warp Fuel as possible and jumping on through 🤞

I did a thing and bought..

No idea when I will get to play them all --- ooops