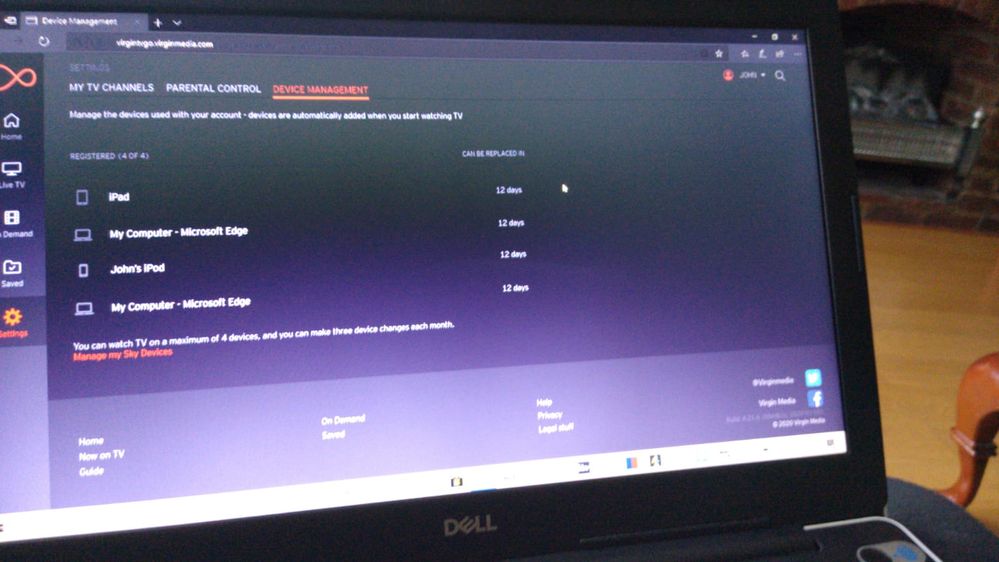 Needless to say nothing has changed.  When is this going to get fixed?

Have you made any changes this month?

i have been forced to replace rather same device (Edge) three times on two different accounts. No more changes remain.  There is no indication of how many changes are left, And with Edge only 3 of the 4 devices that can be changed are visible.  I raised this issue before and did not get a response.

There are two post as the issues differ. It is not the same. Had yesterday’s not been deleted I could have shown you that. Yesterday’s thread was about TWO different accounts unable to replace devices and the time spent to resolve the issue. Hence separate posts.

This thread has 10 pages on the same issue.

This is incredibly frustrating.  I have raised related issues on this numerous times in last couple of years and NOTHING changes. 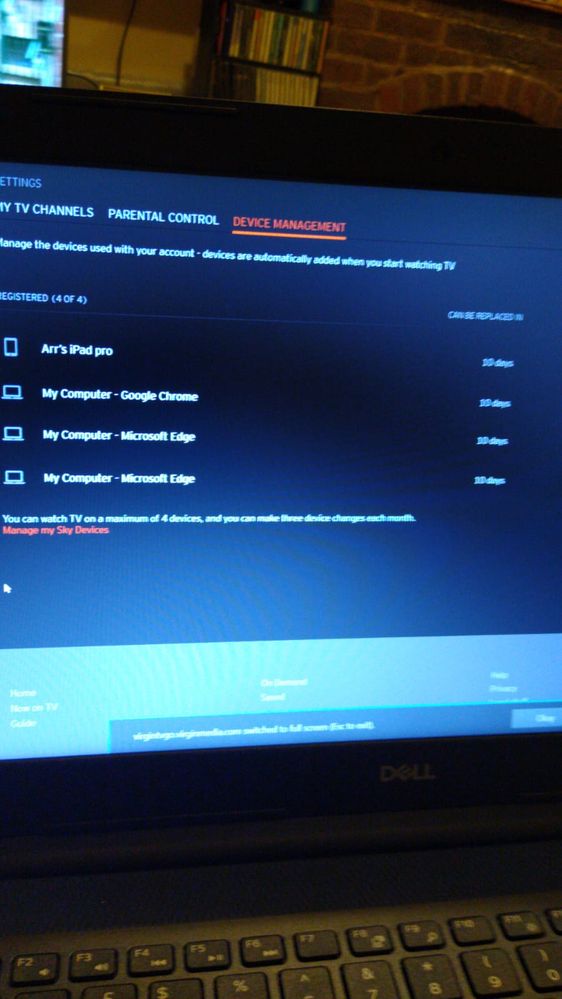 I spent over 30 minutes on hold last night before I got this resolved.  I missed most of the first half of a football match I would reasonably have expected to be watching.

Our apologies this went on for so long. I'm glad to hear it was resolved for you.

Resolved for now, but next month it will be the same story.  Devices having to replace themselves until they can no more.  And another half hour wait. At best.

If this does happen again please do let us know so we can look to assist further.

I will let you know when it happens next.  It has been occurring for two years.  I have posted umpteen times in the past to get devices reset.. Some months I don't use TV Go much, so I make it to the end of the month without using all the device changes. This month, the Edge browser had to be replaced three times on two different accounts.

Are you accessing it on multiple browsers by any chance?