I’ve been getting random drops in speed over WiFi.  Can happen anytime when close to the hub or far away.  The speed dropped just after midnight so did a quick speed test (first picture), then noticed the speeds were up again so did another test (2nd picture).  Both speeds test were conducted within the same minute.  I’ve been a VM customer for years and years and have the M200 fibre broadband.  I logged into the hub settings earlier and noticed my 5ghz had been switched off which i did not do (I’m the only one who knows how to log into the hub).  The hub has rebooted itself randomly 3 times since the beginning of the year but assumed VM were doing some work.  Any ideas why the speed randomly drops to next to nothing?? 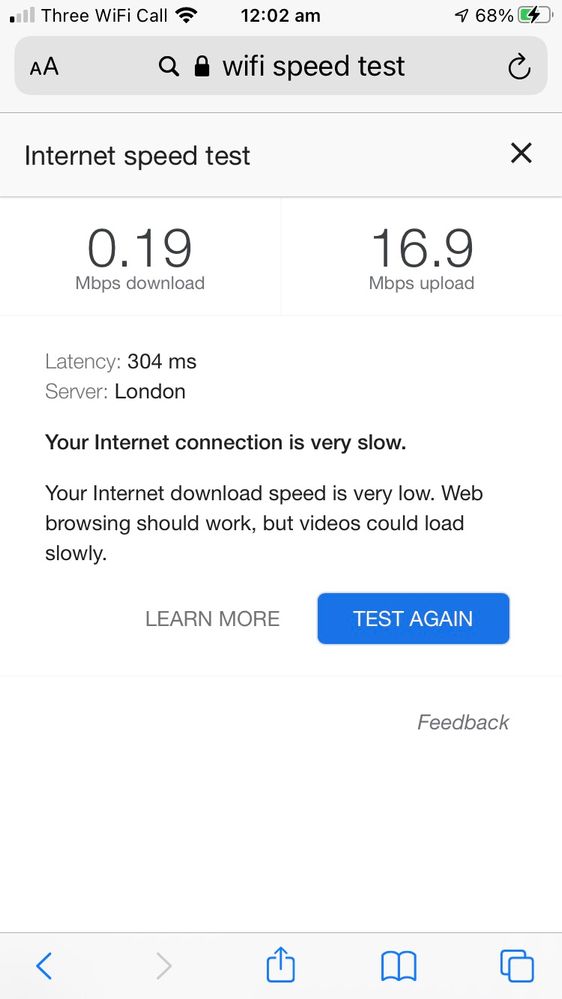 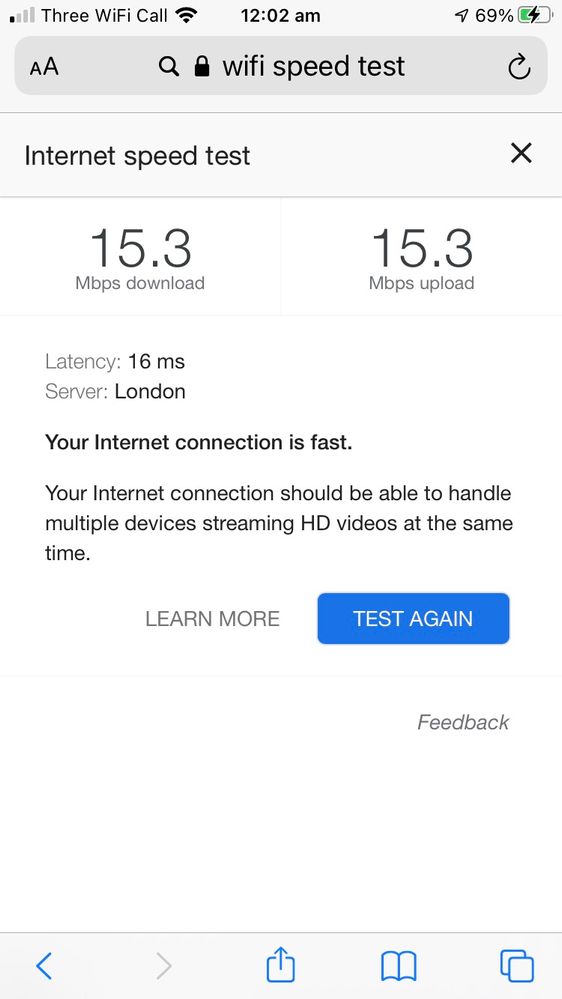 you need to check the speed wired
0 Kudos
Reply

The speeds drops aren’t for long so by the time I boot up my laptop and find a spare Ethernet cable, the speeds will be back up to normal. Otherwise I can check them at anytime of day if that’s any help?
0 Kudos
Reply