Thanks for the reply.

We will send you a private message.

Thanks for that VM contacted me saying there is a know fault in the area being utilisation and thats what's causing the issues but couldn't explain how I can loose access for a whole week and have those 0.5 speeds even at non peak times. its been working fine since yesterday so going to see how things are over the next week and if it drops again I will get some more stats and think I will look at making a formal complaint to VM as this has happened where its fine for a day or two but then goes again.

Thank you so much for your help honestly much appreciated 😄

Yea got the fault ref when I called them on Monday after the engineer left after about an hour and arguing my point managed to get 28 pounds this was after the tech team told me that no there is still an issue showing on their end and it needs an engineer to my property. I would also agree that there is two issues here but will see what next week brings.

The problem is it's easy to look at the utilisation fault and then to ignore everything else that's going on.  They may not be doing it consciously but still.

What bothers me is that first set of stats that you posted on 13/3 - To be frank, they were abysmal.

Power levels should be within -6dBmV to +10dBmV on the downstream - Yet there were a total of 7 channels where the dBmV was less then -6 in fact the worst offender was -8dBmV on channel 2.

Then on the downstream RxMER we see a total of 12 channels with an RxMER of less then 30dB let alone Virgin's current minimum I believe that @Sephiroth has quoted that as 34dB before now.

@-tony- On Pre and Post RS - it's better to look at just the Post RS to see if that's increasing rather than both.  Remember Pre RS is the errors before the modem tries correcting them and Post RS is the number of errors that can't be corrected - it's the latter one's that cause issues, as those are the one's that cause the packets to be dropped.

So we can and most likely will see increases in Pre-RS over time although really high numbers shouldn't necessarily be ignored, but for initial troubleshooting checking whether Post-RS's are on the rise is a stronger indicator.

The stats posted on 14/3 do paint a better picture with the power levels being much better.  However while the RxMer's are within acceptable limits, they are still much lower than we'd see on most connections.

I agree speically given that the utilisation fault has been open since September. I showed the engineer the stats from 13/3 and was still told utilisation and those stats had really high post Rs errors and was taken shortly after a modem restart. Today the speeds have been great all day even now with it being peak times I'm getting 220mbps down and 12mbps up. I have attached stats just taken now as a ref for today :D. 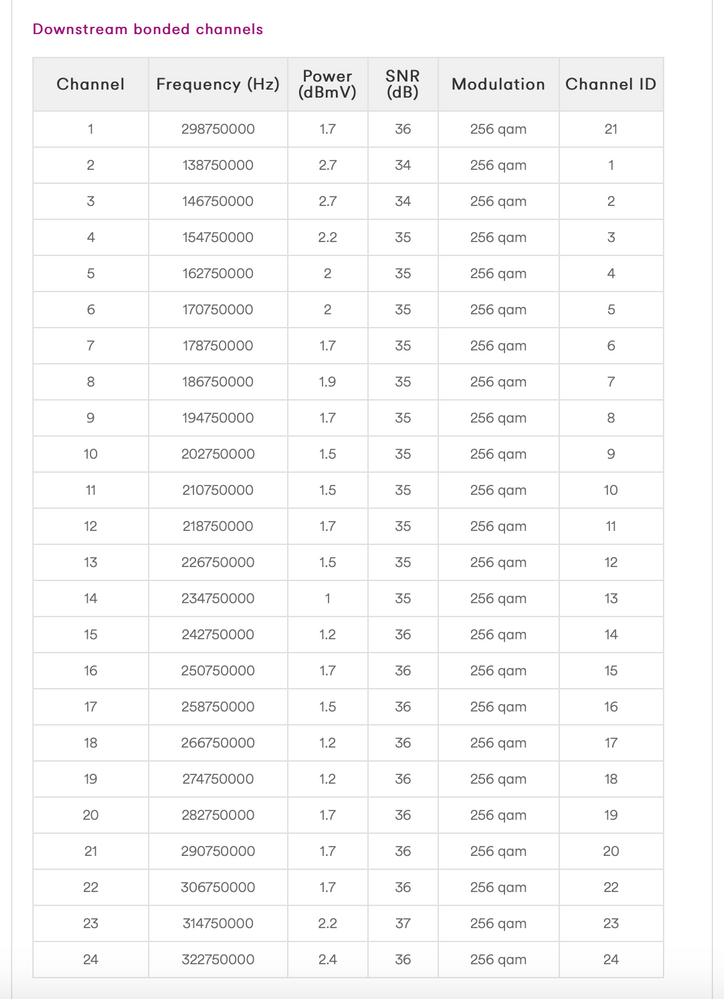 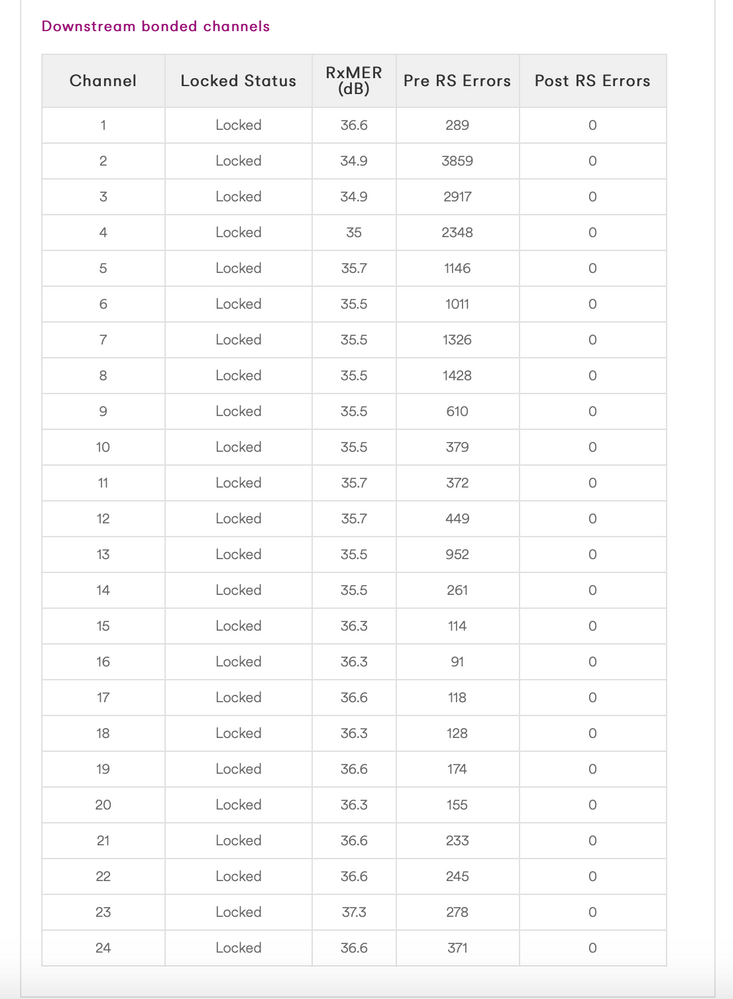 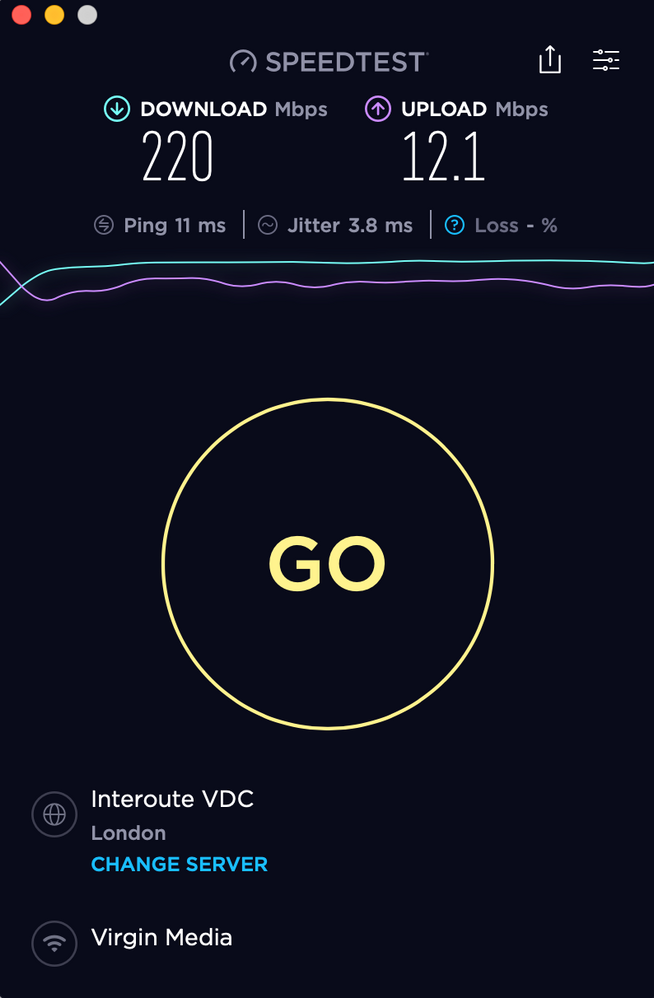 If your speed drops again post up your stats at the time.  I don't think they're going to do anything more for now unless the speed actually drops again.

@Kev_B - The problem of people blaming existing utilisation faults despite evidence otherwise has been going on for years.  I do think Virgin Media need to be careful when dealing with cases like this.

It's really about time your processes when there is a utilisation fault ongoing are looked into IMHO.  This isn't a Forum Team issue, this is more deep seated.