WWE Survivor Series: How to watch

WWE bursts back on your screen this weekend for the annual Survivor Series event. It’s one of the big four wrestling events of the year, it promises to be a night of furious action with a tinge of sorrow for long-term fans. Read on to find out more about the event and how you can watch it on BT Sport Box Office WWE with Virgin TV.

After 30 years in the ring, The Undertaker is hanging up his hat after a “Final Farewell” on Sunday. We’re sure it’s going to be a poignant night as the sport says goodbye to one of its biggest icons. But there’s more in store on the night with Randy Orton squaring up to Roman Reigns, Asuka facing Sasha Banks and both men’s and women’s teams facing off as Raw and SmackDown champions go head-to-head. Expect plenty of fierce rivalry on the night.

Throw in the traditional tag team elimination matches, and it promises to be an exciting and unpredictable night of wrestling.

The event will be repeated every 4 hours from 10AM Monday 23rd November until 6PM Thursday 26th November (final play out). The event cannot be recorded. 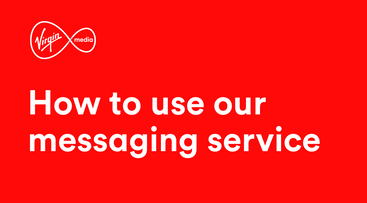