WWE’s Extreme Rules returns for a 12th year later this month with a card packed full of intense rivalries and promised drama. As the title suggests, it is a night where anything goes, the traditional rule book is thrown out of the window, the cinematic fights are in, and there may even be some CGI in WWE’s first-ever Eye for an Eye match. 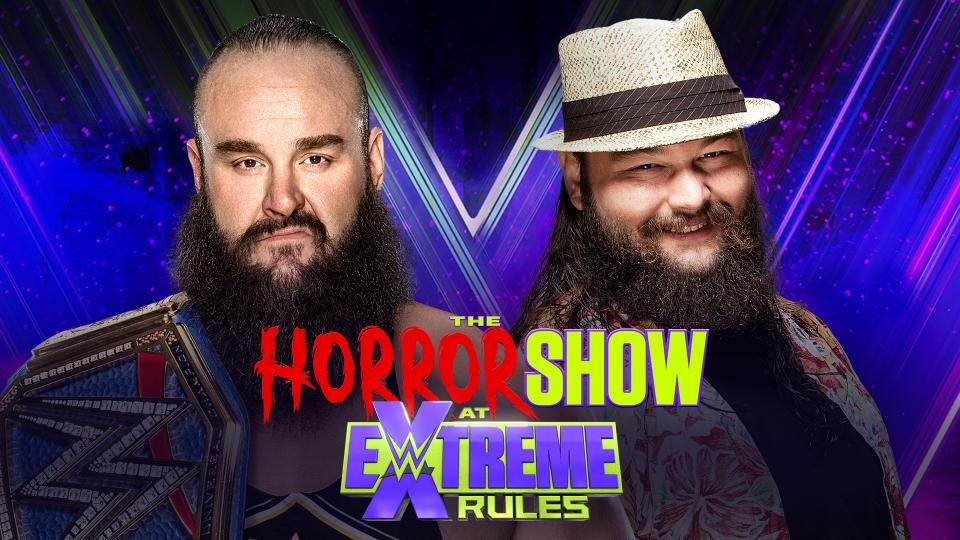 This event, called ‘The Horror Show at Extreme Rules’ for this year, was originally scheduled to take place in San Jose, California but, like the majority of WWE events during the global pandemic, has been switched to the WWE Performance Centre in Orlando, Florida.

Six fights have been announced so far with the prospect of more to come as the event draws closer.

Eye for an Eye
Rey Mysterio vs. Seth Rollins

The event will be repeated every 4 hours from Monday 20th July at 10AM until Thursday 23rd July at 6PM (final play out). The event cannot be recorded.