From today, millions of Virgin Media customers can access Amazon Prime Video for the first time directly through Virgin TV.

The launch gives you the ability to seamlessly search for and watch Prime Video content through your V6 box. This includes a wealth of critically-acclaimed Amazon Originals like the recently-launched Good Omens, starring Michael Sheen and David Tennant, The Grand Tour, The Marvelous Mrs Maisel and Tom Clancy’s Jack Ryan as well as movies, plus the live and exclusive 2019/20 Premier League football games. 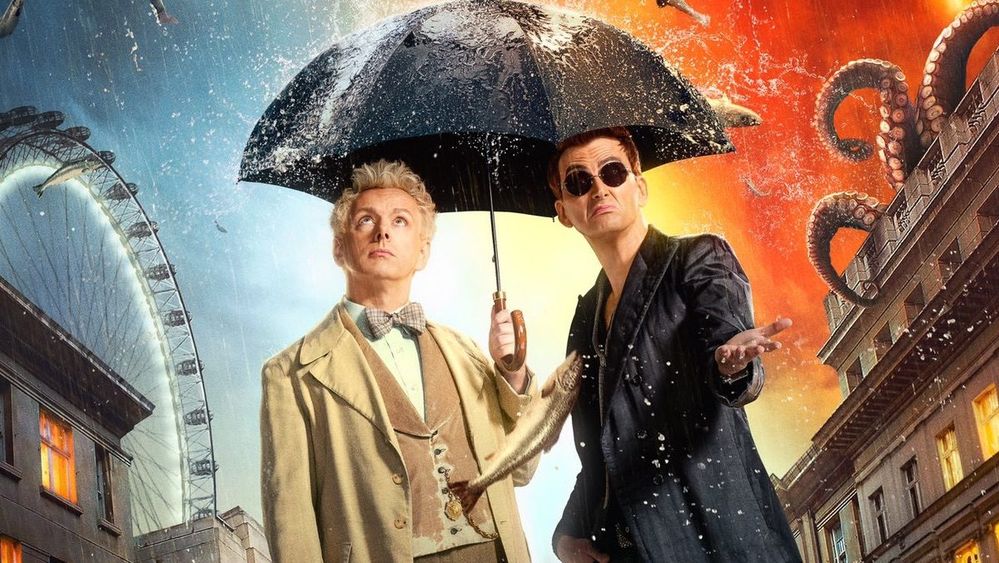 Amazon Prime members can access Amazon Original and exclusive TV shows and movies on Prime Video at no additional cost to their membership by logging in to the app using their existing Amazon account information. The app has been automatically downloaded to all Virgin TV V6 boxes and includes access to Prime Video’s range of Ultra High Definition (UHD) TV shows and movies so customers can have a near-cinematic experience in their own home.

As recently announced, in December 2019 Prime Video will exclusively show 20 live Premier League games including the Merseyside derby between Liverpool and Everton and Manchester United vs Tottenham. This means that, alongside the option to easily add Sky Sports and BT Sport channels to a Virgin TV package, you can continue to watch all televised Premier League and Champions League football in one place.

Amazon Prime Video will be fully integrated into the V6 box functionality which means that you can easily search for and discover Prime Video programming directly through the TV interface.

“Giving our customers the telly they love in one place is at the heart of what we do. This is why, from today, Prime members or those subscribing directly to Prime Video with a V6 box will have seamless access to a huge array of blockbuster entertainment – from Amazon Originals like Good Omens and The Grand Tour to thousands of TV series and movies.

“Virgin TV brings the best programming together so our customers can enjoy top-class entertainment and sport when and how they want. Alongside our leading ultrafast broadband, it’s the best way to watch the best TV.”

6 Kudos
About the author
Categories
Most talked about