1) You did two pods, the POD and the SuperPOD, the specs are on your site somewhere.

2) The VM Connect App is now (very recently) compatible with the HUB4 and I believe some handpicked customers are testing it with the HUB5.

Thanks for coming back to the thread, we did boosters and then Pods. The Plume Pods are different.

Ignoring the old Boosters than were basically WIFI extenders. 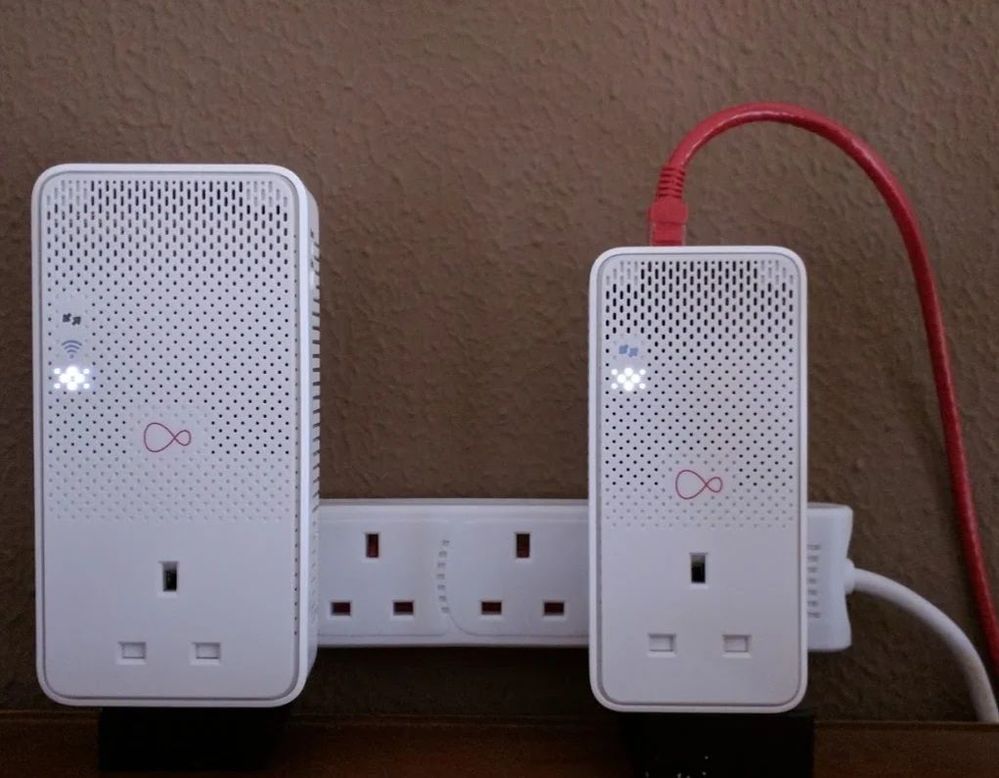 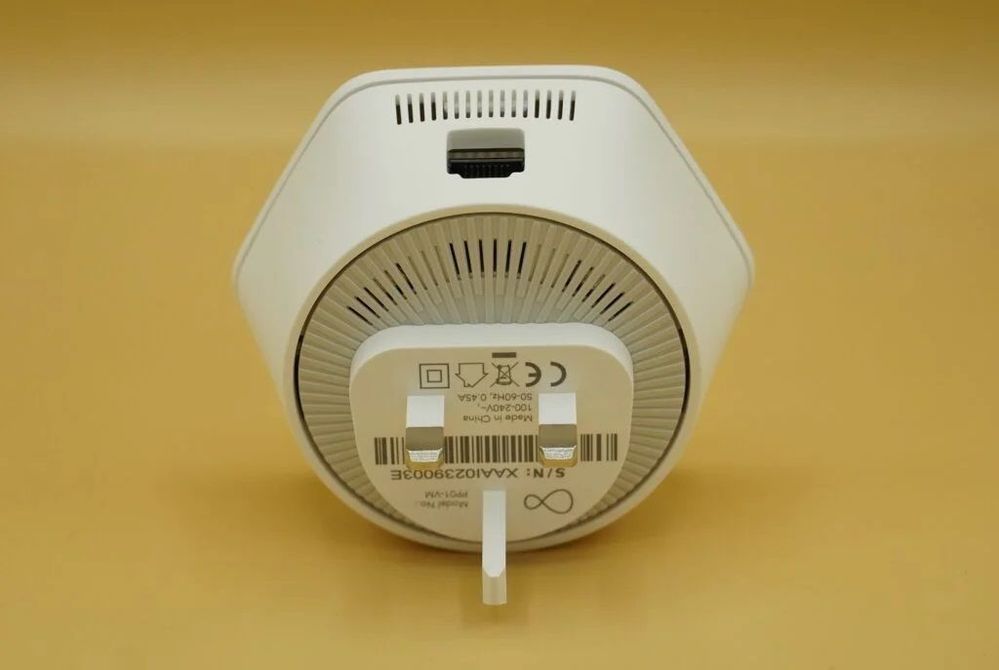 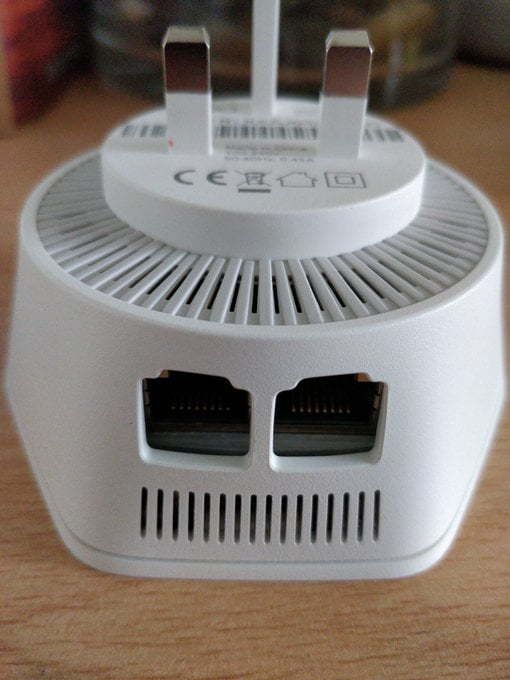 Plume have since discontinued the POD (1 port) so all are now SuperPOD's (2 ports).

Plume make the POD's/SuperPOD's and VM use versions with a custom firmware and VM branding.

Thanks for the reply, are you able to check that all 3 of my pods are active on my account.  I only ask as my contract only states 1 pod after we recently renewed and at the time when speaking to virgin they mention our existing two pods were deactivated although we had no lights on them.  I was told that when we received our new 3rd pod that the others would come back to life I just want to make sure that is the case

Thank you for your post and welcome back to our community.

So they are definitely still in use. Are these slower than the two port version?

No but go and look on Plumes site for the full specs for both, you obv got old stock as Plume do not make them anymore.

Plume have had WIFI 6 Pods since at least Feb 2022 and just recently launched WIFI 6E Pods (all SuperPods).

Apparently but not confirmed VM are now giving WIFI 6 Pods to 1Gig/HUB 5 customers as TBH giving out WIFI 5 Pods would be pointless.