It's finally the year movies predicted yonks ago. Virtual Reality is sweeping across news feeds, social media channels and technology blogs everywhere, but the burning questions still remain. Is it just a phase? Is it going to be as good as everyone thinks it is? Let’s take a look at how it’s shaping up to storm the nation in 2016.

Virtual Reality (VR) is a combination of Video Editing and Optic Simulation combined with audio and sensory technology to create what is essentially a Sensory Illusion. It tricks your body into feeling as if it’s somewhere else. Now let’s look at who’s got the edge. 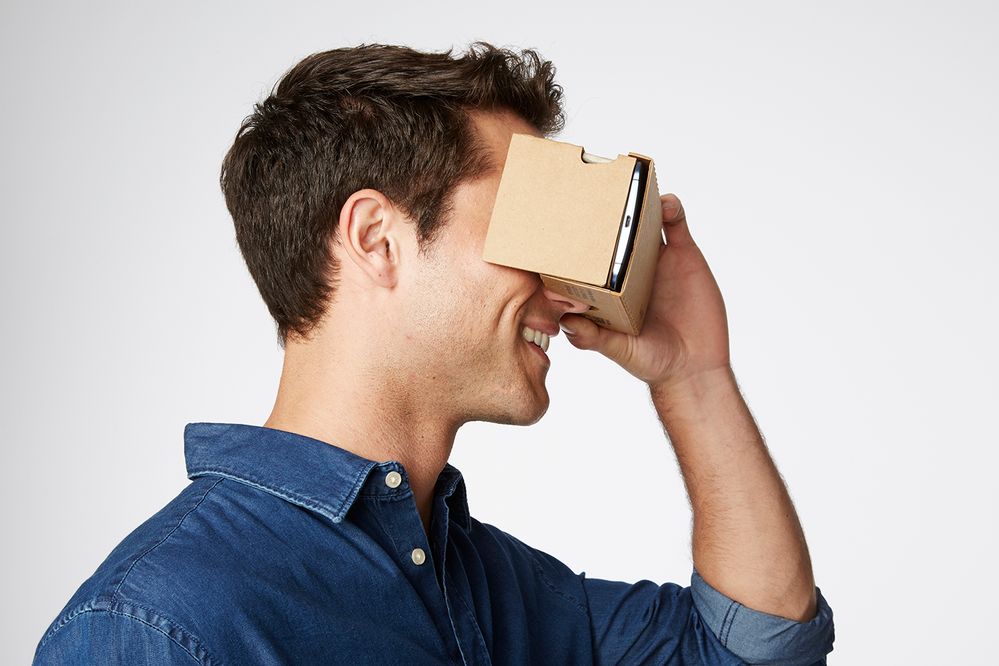 The cheapest of the high rollers in the VR world, Google Cardboard is an application downloadable on any Android or IOS device. The app itself is free to download, and you can view it using just your mobile phone screen. To buy a ‘viewer’ it’s going to cost you around $20 (£14). The visual itself is impressive given the budget, and will give you a good enough dip into the Virtual Reality world; however compared to some of the more expensive pieces of kit you’ll find a certain latency that can damage the experience. Although as Google have just announced that every YouTube video can be viewed in VR, all you’ll need is some good WiFi, thank you Vivid 😉 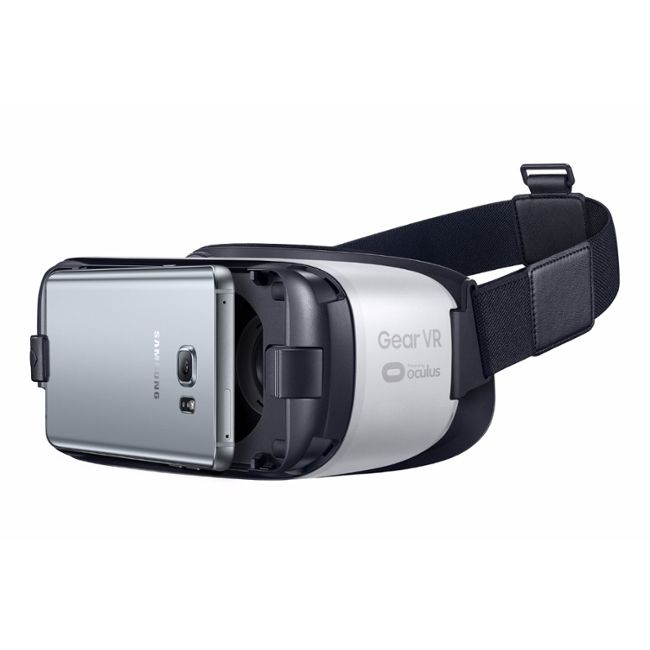 The Samsung gear is probably the most accessible of the higher spec virtual reality experiences. You will need to buy or own a Galaxy Note 5, Galaxy S6, S6 Edge or S6 Edge+, and then of course you need to spend $100 (£70) on the Gear VR headset. Samsung teamed up with Oculus to create the hardware, and it really is a fun experience. You can stream Netflix movies from a private villa in the mountains and you can watch Twitch streams or your own imported movies as if you’re watching from a movie theatre. The games you can play range from misguided to mind-blowing, but there’s plenty to keep you occupied with new releases most weeks. The main factor that separates Gear from Cardboard is the quality of the headset which handles the tracking with almost no latency, and the Samsung screens (all HD) handle the visuals effortlessly. 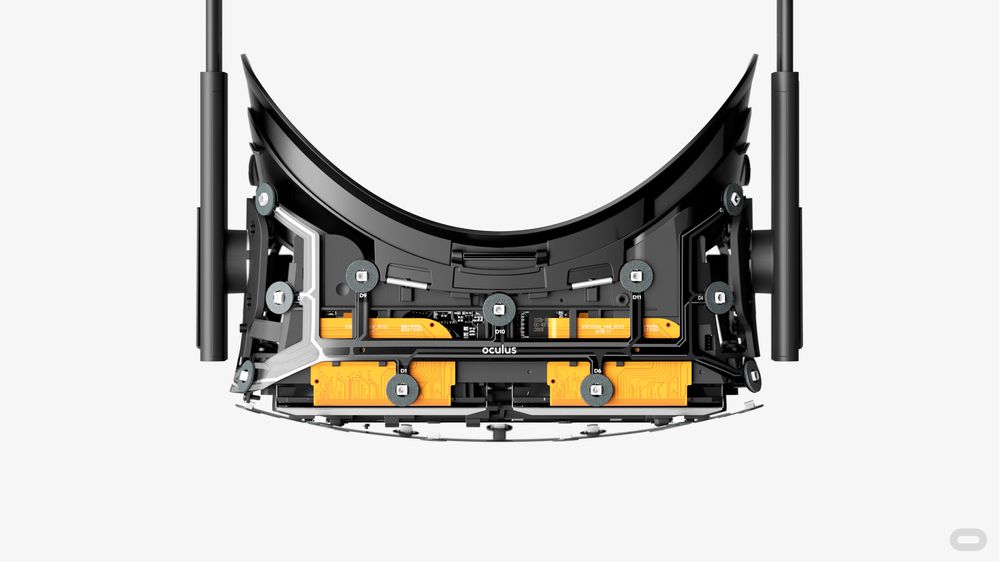 The Oculus Rift is one the best pieces of VR hardware according to reports, but you need a fairly high spec PC to run it – and of course you need to shell out $599 (£415) for the March pre-order (USA). The quality of the headset and addition of a high spec PC will find you in a deeper, richer VR experience with better quality visuals. For your money you’ll also receive a swiping remote and a depth tracker that sits on your desk. Further down the line, you’ll be able to upgrade to Touch Controllers which will add bodily movements into the tracking experience, potentially allowing you to interact with your virtual surroundings. It’s also the best supported piece of VR tech, with over 100 titles including Minecraft, Eve: Valkyrie and Lucky’s Tale, two of the most impressive VR games around. Here are the PC Specs you’ll need to run the Rift: 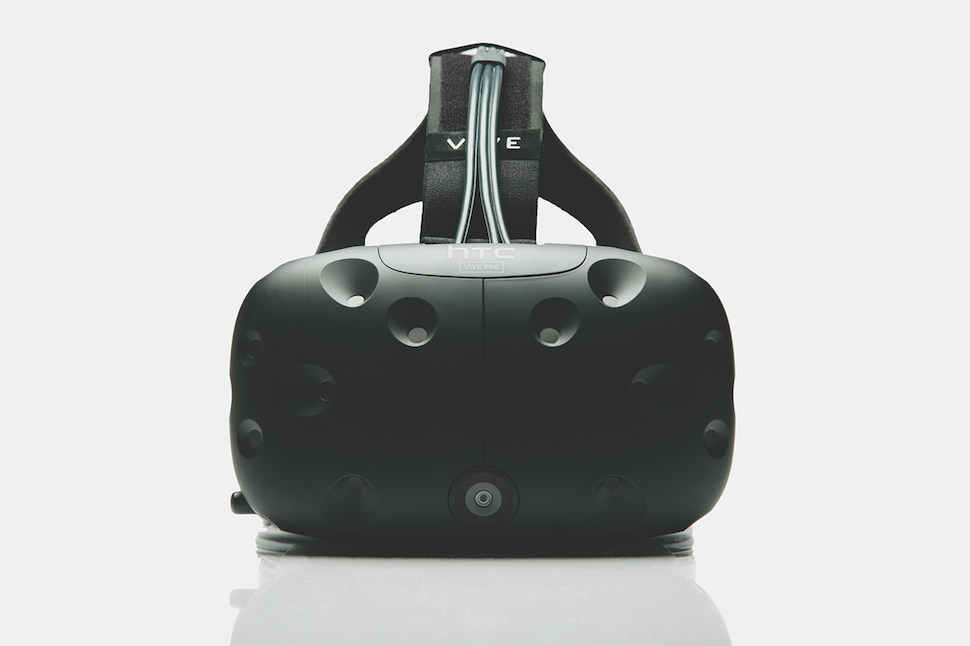 The HTC Vive is a bit speculative at this point, but it’s thought to be priced above the Oculus Rift (between $800 and $1200), but what distinguishes the Vive as being worth the extra cash? Well, it’s a combination of Valve (company that owns Steam) and HTC so you won’t be short of games to play. Also, the so called ‘Light House’ technology – two sensors in the corners of your room allow you to walk around, interact and engage with the objects in your headset. Of course, this means you have to give up a room solely for a VR experience, and once again it’s powered by a high-spec machine so if you don’t have one and you’re thinking about purchasing the Vive, expect to spend around the £2000 mark on a PC and hardware. This is the ‘premium’ VR experience, and comes with more hardware than the rest, so it’s really down to you to weigh up the cost VS quality argument and decide which is best for you.

This may be the cheapest of the top quality VR experiences due to the PS4 kicking out enough power to generate a seamless experience while remaining the same price as the latest gen consoles. With prices, dates and details remaining hidden, it’s difficult to know where the PSVR will sit amongst the others. It’s likely that the hardware will eclipse the price of the console, and it’s unlikely it will be able to match the experience of the Rift and Vive – but it will beat Gear and Cardboard experience. So again, it will be up to you to decide on how much of an experience you want, and how much you want to pay.

WOW!  Awesome!  Technology has advanced so fast,  I think it will definitely be as good as everyone thought, in fact it will probably exceed expectations! We're only limited by our own imaginations!

Couldn't agree more Curly, we're lucky enough to live through it! Can't wait to see where we're all at by 2025...

The difference between a VR sceptic and a VR true believer, is about 30 seconds with Google Cardboard and a decent phone.

🙂 We are lucky Cameron, you're right! It's incredible to think that this is just the start, it's very exciting! 🙂  Google cardboard is a stroke of genius dadioflex :D, honestly, who would have imagined that such a fantastic piece of futuristic technology could be made accessable for the masses using a simple piece of cardboard and some velcro?  It's already being used in classrooms, I saw a video the other day where school children were taken on a virtual tour of Buckingham palace.. in a few years, chances are we'll be able to go anywhere in the world, virtually.. I can't wait!!! 😄

I've also heard on the grapevine that a top neuro-scientist has teamed up with a VR company as part of a $1billion investment... the scope of this technology across medical, military, education etc may be revolutionary. Not too sure on this info but I sure do hope it's reliable, have a read! 🙂

I just read this the other day, although the concept is awesome, knowing human nature, I'm more than a little nervous of the possible consequences.. still makes an interesting read 😄

What an article! Thanks for sharing, it is a really interesting concept.

It's one of those 'be open-minded, but not so open-minded that your brain falls out' concepts! Will have to follow that one...

haha!! I like it!!! 😄 Yes, it'll be interesting to see where it leads! 🙂   It's hard to imagine that he will fulfil his dream of multiple lives using different bodies, but the research should be beneficial hopefully for conditions like alzheimers etc.. 🙂

hopefully this link will work 🙂

Yet another Genius invention that blows my mind..Pranav Mistry: The thrilling potential of SixthSense technology . Aparently it should be on sale in the very near future ,costing approximately the same as you would pay for a mobile phone, it's totally awesome 😄