For the first time, English Football League Championship fans can watch a number of midweek games live via the red button on Sky Sports. Virgin Media is the cheapest and only place to offer #AllTheFootball for football fans from Sky Sports and BT Sport in one place

Starting on Tuesday night (21 August), if you have Sky Sports added to your bundle, you can watch three matches, followed by five more on Wednesday (22 August), on Sky Sports Football (channel 503).

The matches will be available by pressing the red button on your remote. This is on top of two live matches on Sky Sports Football on Tuesday and Wednesday evening when Leeds United take on Swansea City and Brentford play Aston Villa respectively.

Tuesday matches available on the red button include:

On Wednesday night, you can see:

This is great news for Virgin TV Full House customers with Sky Sports if you support any of the 24 teams playing in the English Football League Championship. There are eight rounds of midweek matches during the 2018/2019 season so there is plenty of action on offer for football fans over the coming season.

This is great news for our customers who follow a team in the English Football League Championship as they will be able to watch more of their side in action. This is a further boost to Virgin TV’s already strong sport offering and allows our customers to watch more live sport all in one place.”

Virgin TV customers can also watch all above matches on the move on Sky Sports’ mobile app. 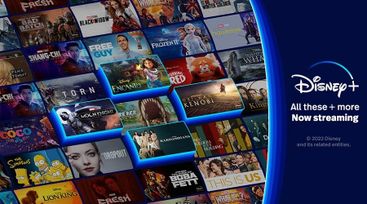 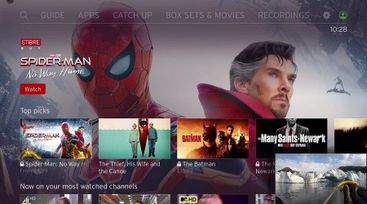