The Raspberry Pi Zero, the latest iteration of the microcomputer from the guys and gals at the Raspberry Pi Foundation was released very late last year. Touted as the World’s cheapest computer (as cheap as $5/£4) this British made technology is driving a change in the accessibility of computing worldwide.

It’s smaller than a credit card, measuring just 65mm x 30mm and has a 1Ghz single core CPU, 512MB RAM, Mini HDMI, USB and Power ports and a 40 PIN header for your projects. 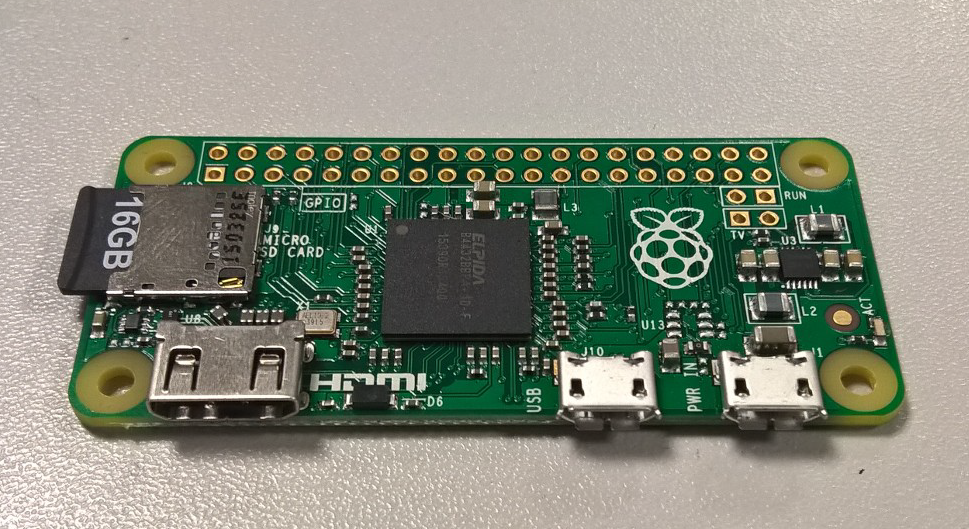 Beware, getting your hands on a Zero isn’t easy

But how would it handle jacked up to Vivid?

We couldn’t wait to find out.

Getting our hands on one wasn’t easy – as you can expect - the Zero has been selling fast but after a few days and at very little cost I had one of my very own and was ready to see just how fast we could get this tiny piece of kit going.

If you want to try and recreate the challenge with Pi Zero you might need a couple of extra bits to attach to the board mainly because every port is tiny:

I found using a multiport micro to standard USB hub easiest for connecting the mouse, keyboard and an additional USB to Ethernet adaptor.

To connect to a screen via HDMI you’ll have to use a mini HDMI to standard HDMI adaptor and depending on your choice of kit you might need to get a micro USB power supply (I used another adaptor as I had a standard USB power cable to hand.) 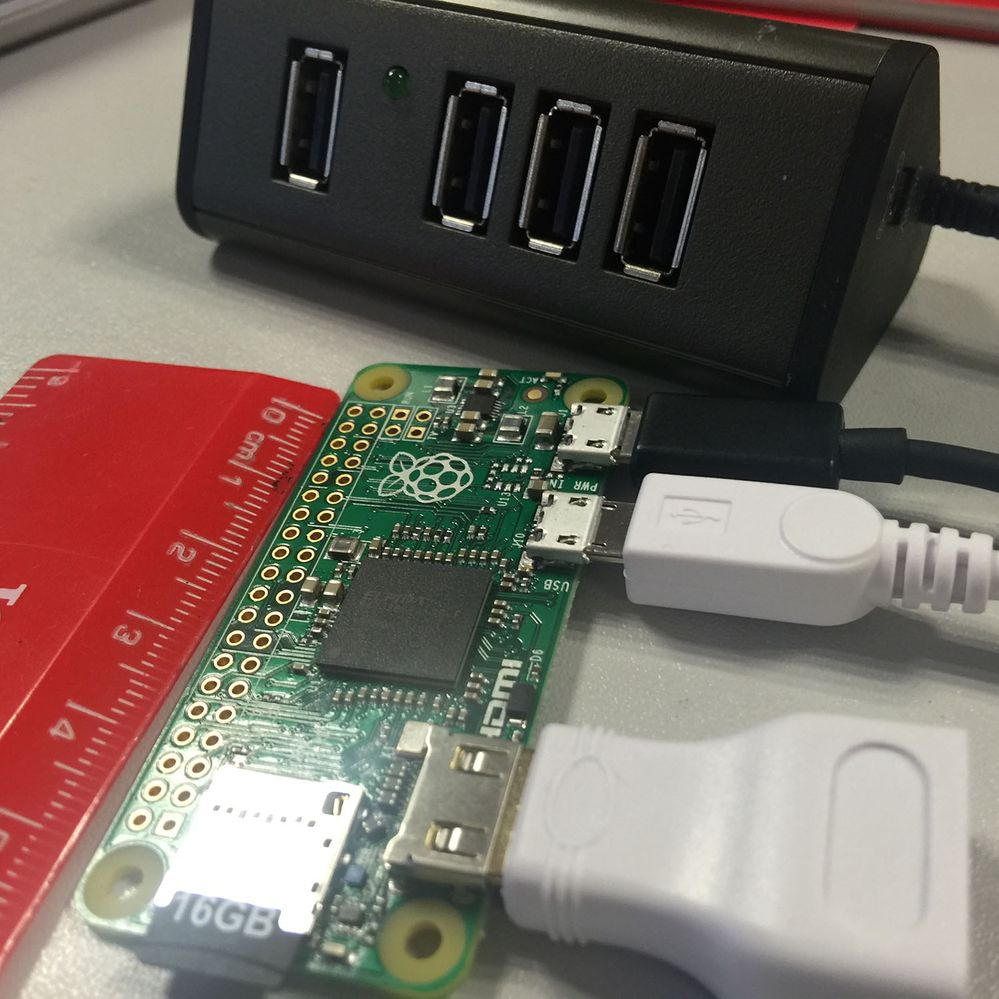 On the larger Pi & Pi II models the ports are regular so you won’t need to upscale everything.

Once I was set up, I installed Debian, a Raspberry Pi Linux variant available from the raspberrypi.org website. This is done by burning an image onto the SD card via another machine.

For the speed test I found a really handy python script on github written by Matt Martz which uses the speedtest.net servers.

That command will clone the github repository onto the sdcard on your Pi Zero. Next up is to navigate to the directory that contains the python script –

As with the web version the script picks the best server and runs Ping, Download and Upload speed tests. As I’ve done above you can create a link to share the test by adding --share at the end of the command to run the script –

And here are the results:

Despite being on a Vivid 200 connection it looks like I’m hitting the upper hardware limits of what the Pi Zero and the network adaptor could manage.

Not all devices are built to handle top speeds of 200Mb, including some consoles – so it’s not a bad little performance from this tiny piece of hardware but I won’t be ditching my PC anytime soon!

The game is on.

Think you can tweak more bandwidth from your Pi Zero? Share your results with us and how you achieved it in the comments section below.

The rPi only has a 100Mbps Ethernet port - you need Gigabit to go faster!

Hi @mstombsThat was the first thing I asked @Marc_V about the test - he was using a Gigabit ethernet>USB 3.0 convertor. But it certainly sounds like it was running at 100...
Have you been able to try a gigabit ethernet on a Pi?

I don't have a ethernet>USB3, but the rPi only has USB 2.0 and even its Ethernet port "is attached via the USB 2.0 bus".

USB 2.0 as a theoretical 480Mbps, but lots of overhead, lots of marketting hype - anything over 11Mbps must be USB 2.0, I forget what 'high speed' or 'full speed' means.... don't you need gigabit signalling for gigabit lan?

Nevertheless someone claims to have got Gigabit via usb 3.0 working here...

Hey @mstombs thanks for posting and thanks for the link.  I'll be trying that out on my Pi 2 sometime soon!

The Pi Zero doesn't have an ethernet port so I had to get some extras.  As @James_W mentioned above I used a Gigabit Ethernet to USB adaptor.  I connected this using the mini to standard USB adaptor available from raspberrypi.org.  If I remember rightly the USB spec on the Pi Zero is v2 so I wasn't expecting mega fast speeds and I was quite surprised at the speed I acheived!

You could probably hit the 200Mb limit if you'd plugged in a USB Gigabit Ethernet adapter (edit: just read your reply, so I guess not), but... kinda diminishing returns on why you'd want that much plugged into such a tiny box, when you can pick up an Android box with a Gigabit port and multiple USB ports for around fifty quid. or less.

amazing kit - can you point me to further information on Pi apps etc?