The one with Snake on it and a battery that lasted for days?
That’s right, the Nokia 3310!
Well, you can leave the charger at home again - because it's back! 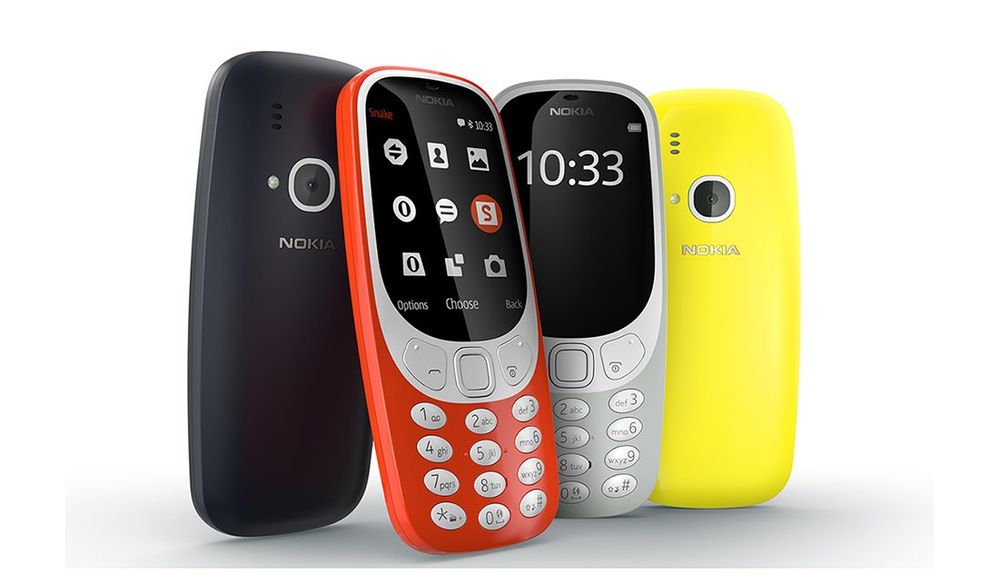 With a smooth new design, the Mk1 Nokia 3310 brings to the table:

Do be very aware that 2G connectivity is the order of the day with the 3310, although a 3G version is being whispered about.

Unlike the turn of the century, you don't need a separate FM radio or MP3 player, as the 3310 has both of these.

Snake is back and in colour 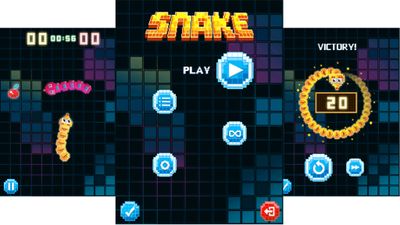 Let's face it, this really is what you came here for - Snake makes its comeback as Gameloft’s Snake Xenzia with newer graphics, modes and moves.

Colour-wise, you no longer have to settle for the green and black screen or the grey removable fascia of the original 3310.

The 2017 sibling comes with a glorious technicolour screen, and in four vibrant colours – red, blue, yellow and grey.

Nostalgia ain't what it used to be...

As you can tell, we retain a nostalgic soft spot for the original (and new) Nokia 3310.

Nokia are making somewhat of a comeback this year with not only the retro 3310 2017, but with the recently released Nokia 3.

The Nokia 3 allows for an easy introduction to smartphones from the 3310’s candy-bar feature-set, and this fully-featured phone can do both 3G and 4G connectivity!

Nokia devices are gradually seeping back into the public’s consciousness, thanks to HMD Global Oy who now own rights to the Nokia brand. With an array of feature phones and smartphones coming back out under the Nokia guise, we believe the future is looking rosy for the brand and we look forward to their much-rumoured high-end offering due to be announced soon.

To get your hands on the classic 3310, check out the Nokia 3310 on the Virgin Media Mobile Store or head to your nearest Virgin Media Store.

The Nokia 3 is also available online and in-store.