For the eagle-eyed amongst us, you may have noticed a few changes to the look and feel of some of the screens for your 360 box.

That is because we have released an exciting and fresh update straight to your box. Some of the changes are big and some are more subtle, but all are aimed at making it easier for you to get the most out of your 360 experience. So, what has changed? 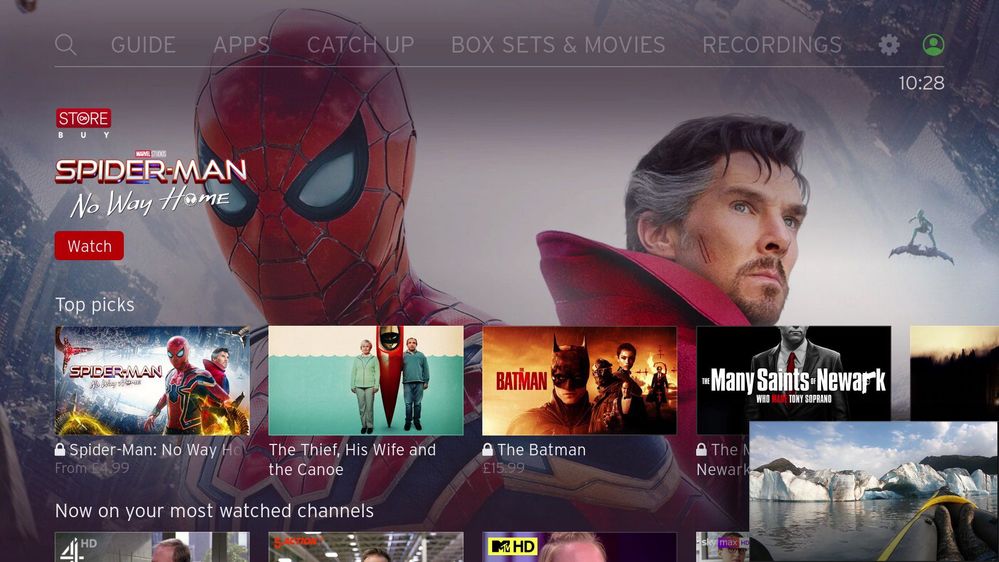 The home screen has been given a makeover to provide easier access to more content all in one place. This is the screen to locate all your personalised content, and what you see will vary depending on which profile you are logged into. You can now continue watching where you left off, access your recordings, or scroll through your personal recommendations all from the home screen. 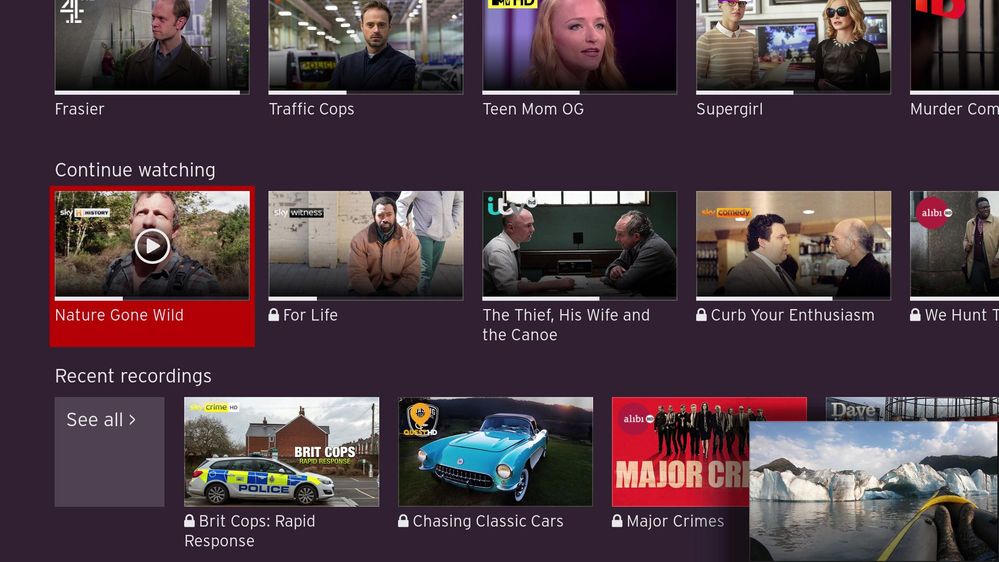 *Top tip* - You can also continue to access your recordings via the 360 remote's voice control. Simply press the microphone and tell your TV what recording you want to watch.

It’s not just the Home screen that has had a revamp. We’ve made some improvements to the Catch up screen too in order to make catch up content more accessible. 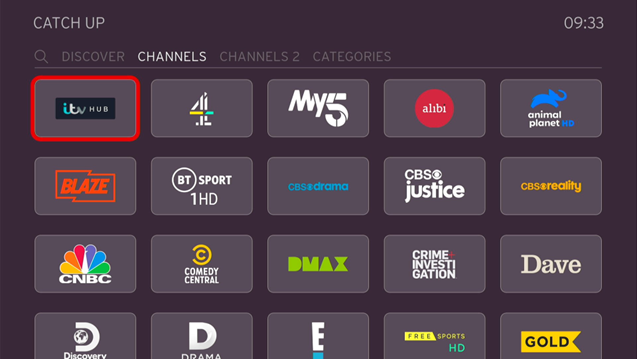 If you’ve previously used the Box Sets and Movies area, you will be familiar with this layout. Your favourite shows from channels such as ITV, Channel 4 and Channel 5 can be found on the Channels section. If you are unsure what to watch or want to find something new, then the Discover section is the one for you. This is also where you can route through to BBC iPlayer. Catch up content remains available for 30 days after initial broadcast. 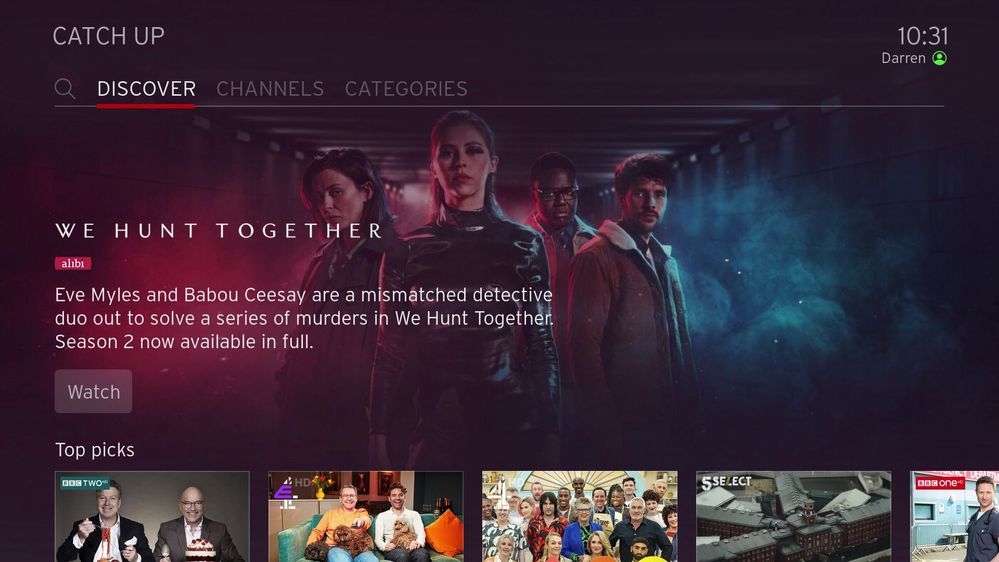 We have improved the subtitles for on demand content to make them easier to read. This means the subtitles will now show in a larger, clearer font with a fully black background. You can see the difference between the new look and the old look subtitles below. 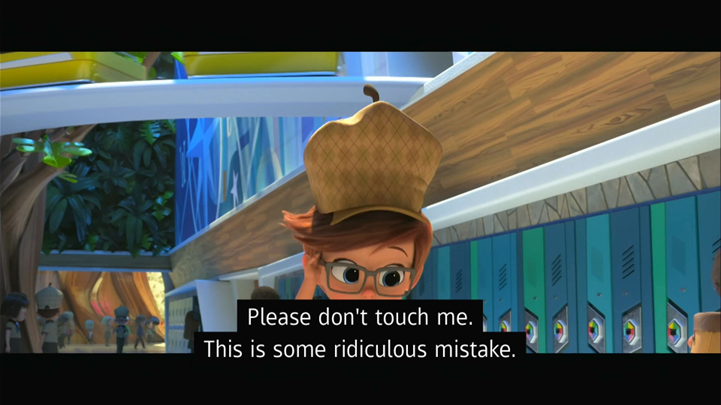 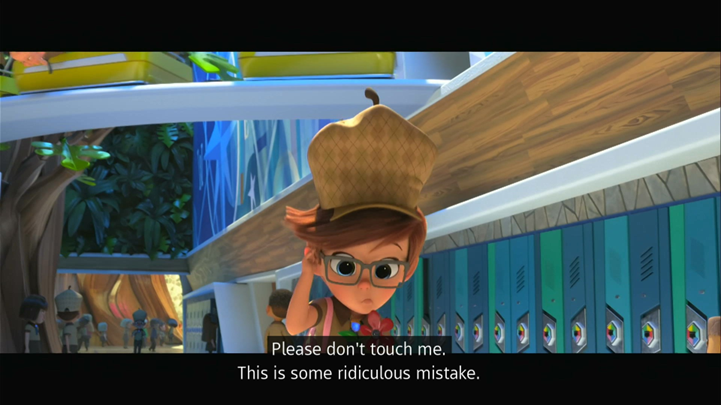 Previously, films that were split into two programmes by a short programme (usually the news) were recorded as two separate episodes. With this update, they will now be recorded seamlessly as a single recording meaning you will no longer have to switch to a different recording part way through.