Keep ahead with updates here

That link takes me to an error page.

It's getting to be a real pain I recorded the flash and was watching it last night, the picture broke up so badly it even skipped scene at one point I'm thinking of running it again and taking photos of it to show. I have reported this before but I'll add again DY10 Kidderminster.

If this continues much longer are those affected going to be reimbursed part of the fee we pay for interruption of services? For £85 a month I expect uninterrupted viewing not pixelating pictures and no sound!!

Really sorry you're both having this issue.

Has it improved since you reported the issue on Monday?

If not then are we aware of any issues here? 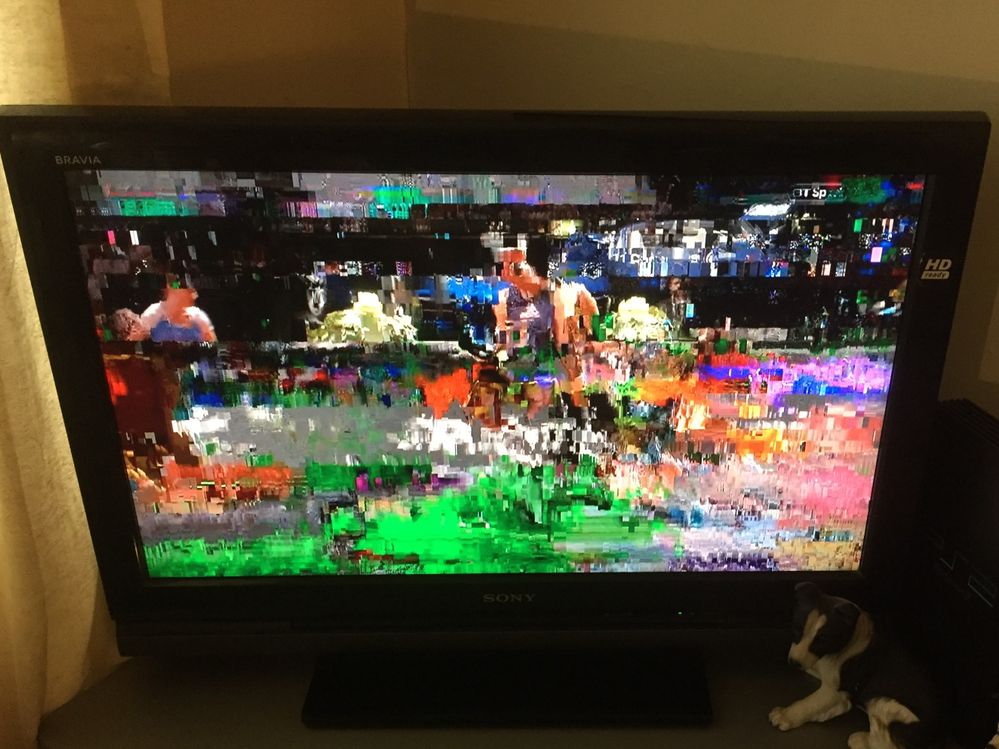 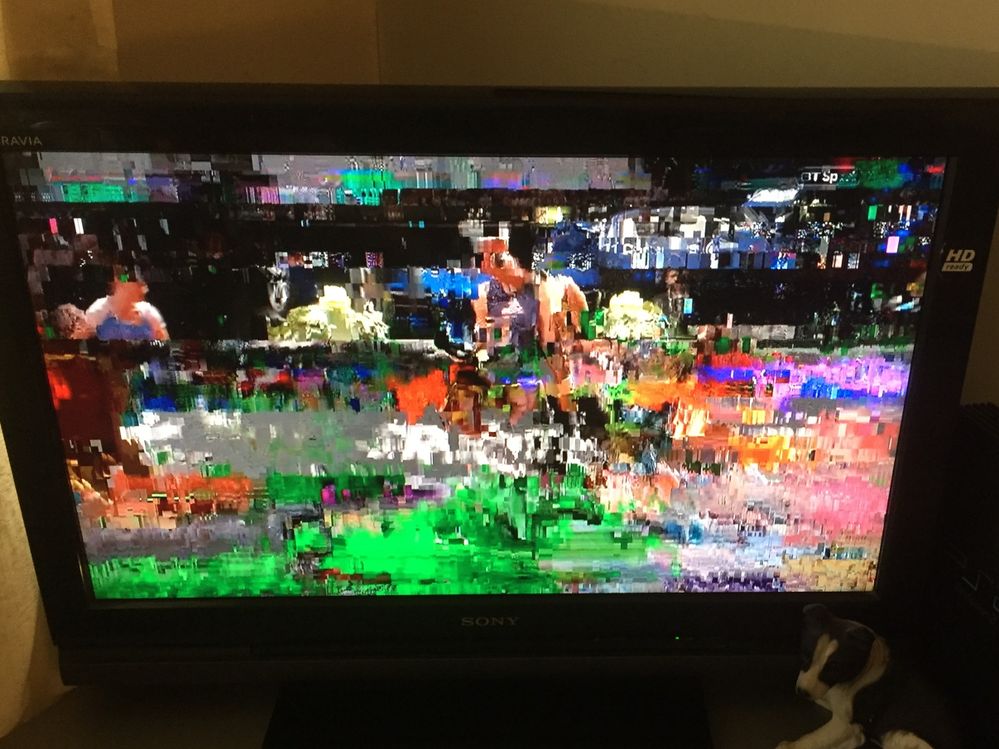 This problem still going on, despite yesterday Virgin saying work was going on in my area. Whatever they were doing, it hasn't worked! BT Sport2 HD has been like this now for months! (see photos) This was the picture a few minutes ago.Completely unwatchable. Two engineers not been able to solve it. Every test under the sun done, no joy! Getting to the point now where I am losing patience. No-one seem too bothered about it either, judging by the amount of posts on here regarding pixilation on seemingly all channels. Happy to take the subscription every month though

Sorry to see this.

How's things been since posting? If still the same, is there any faults listed here that can explain this? Simply click the link, and enter postcode only, then press search. Any known area faults will be listed.

Keep me posted if you need further help.

Have done everything you said. It does say that some channels, including BT Sport may not be available in my area, but, I still have BT Sport2, and it is STILL pixelating as badly as ever. I have done the tests on numerous occasions, always says my equipment is operating  fine. Two engineers have not been able to solve this problem, despite changing cables, running tests, re-booting  etc. Nothing works!  Second engineer was totally mystified by it, as every other channel, including BT SPORT 1 and 3 are fine. This has been going on for months now, and is no better now, as it was at the start of this trouble. Football is a big watch in this household, and we have been not able to watch any of the Champions League matches. It is very frustrating to say the least. I wish we could get to the bottom of it, but that appears to be wishful thinking

Thanks for explaining everything so thorughly

Can I ask what boxes you have and does the pixellation happen across all boxes?

Both the boxes are Tivo ones, and yes, it happens on both of them. . All the other channels are fine on both too.

I'm going to send you a private message

Just check the purple envelope top right of your screen