We have been experiencing issues with the image of the TV for more than a year. The image gets very pixelated until the point that you can't see or hear anything. Sometimes it does a "scratchy" sound and then the image completely freezes, all pixelated.

I have reset the Tivo box, tuned it off, wait for ten minutes restarted, unplug the cable from the wall, disconnected the white cable, the HDMI, everything that is to be done, and nothing has worked. I contacted the customer team about 4 times last year on this. I followed all the steps they gave me on the phone to fix the issue, and nothing has improved the quality of the image. Last year, they monitored the box remotely for 48 hours as they didn't want to send a technician before that. They never got back to me to say if they had found something. We can't watch any live events, we paid for a couple last year and we couldn't watch them because of the TV image. This is also affecting recordings.

I've raised three complaints in the past 2 months requesting for a technician to come to the flat, all I got was a letter, and later, an email saying "they tried to reach me" although I had no missed calls from the customer service and since they couldn't get in touch, I should call the customer service team. I called last Thursday. After waiting for 40 min and explaining all the above,  the person on the other end, asked me to do the old "turn the Tivo off - unplug the cable" trick. They said they would raise a ticket and monitor the box 48 hours, and that they would get in touch if they found an issue. I asked for a ticket reference or anything I could refer to as I feared that I would be ignored again. They refused to give any reference/ ticket number, all I was given was the name of the person I spoke to. It's been more than 48 hours and no one has called or emailed me.

My question is when will I get someone to look at the Tivo and fix the problem? Is there a way to make this happen? We are quite fed up as we have tried all the options above with no luck.
This is the state of TV image at the moment. 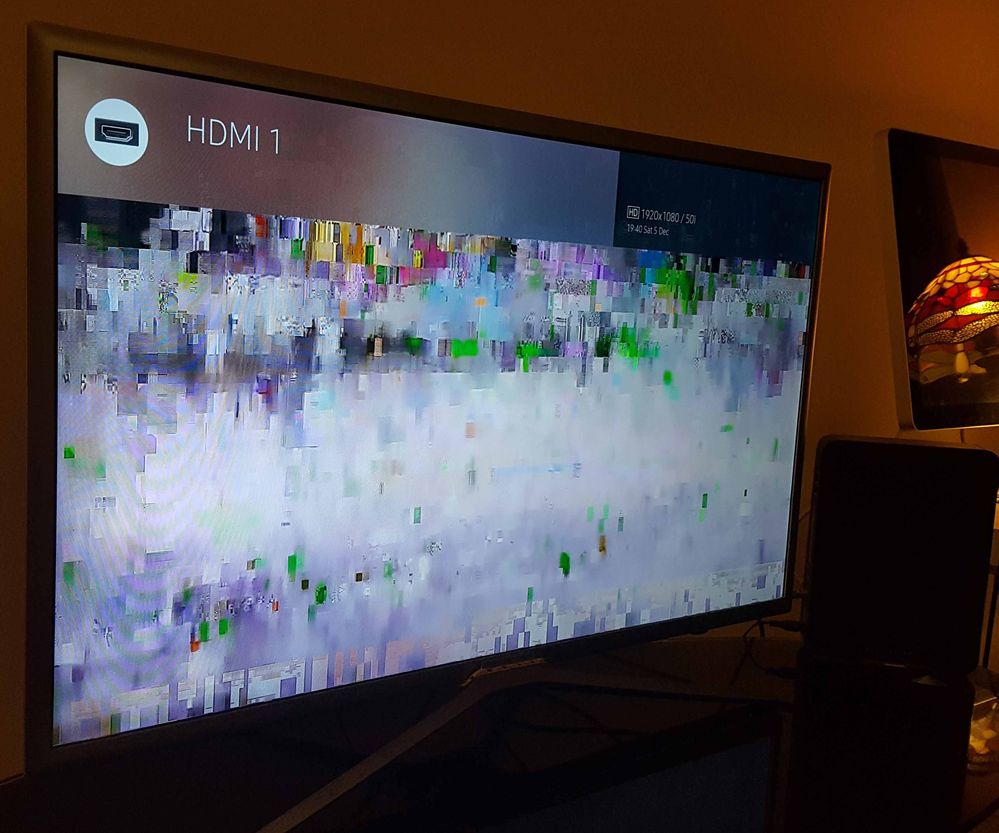 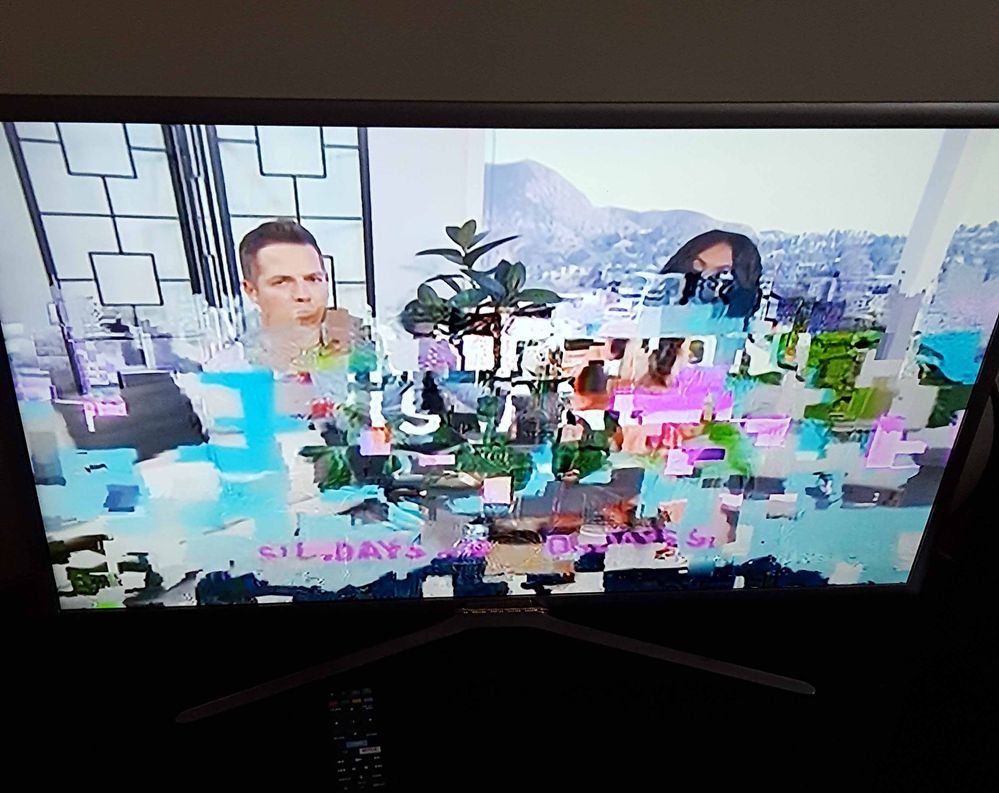 Any help on how to get someone to look at this will be much appreciated.

There's several comments in your post that are ringing alarm-bells for me, but... you also mention having complaints open.

If you have open and pending complaints, then I have a horrible feeling there is very little the forum staff could do on here, even if they wanted and were able - this is my understanding of how VM's complaints process works.

If you don't have any open complaints, then ironically that makes things easier.

What is the issue with having complaints open? Any suggestions on what to do next?

If you have outstanding complaints, then VM Complaints Team will be looking at them. And as a broad rule of thumb, that often prevents other teams from getting involved.

Do you have any outstanding or pending complaints?