When looking through box sets I came across Marvel's Agents of S.H.I.E.L.D.

It appeared at the top of the screen as a new series, though does not appear in the ABC selection which is strange as that's where it was before but I can search for it. I was watching this ages ago in and around other things but it dissapeared so I thought great I can pick up where I left off. There were various episodes missing in both series 3 and 4 which seems to have now been fixed but the entire series 5 is not there just 1-4 and series 6

Any ideas ? Has it just been missed off somehow ? I would like to finally get up to date with this program before the final series airs but don't really fancy skipping and entire series

Also checking series 6 there are about 4 random episodes missing

Having a look on our Tivo over here it seems to all be available in the box sets including all episodes of series 5 and 6.

Some episodes seem to just dissapear and reappear at random. Series 5 episode 11 at first took me to Amazon prime for some reason but then later appeared on it's own and I managed to watch it yesterday

In series 6 I am missing episodes 5 7 9 and 13 but when I started watching earlier they were all available in the list. I thought it had fixed itself but obviously not, I only noticed these episodes had gone when I watched episode 4 and the next one came up as episode 6 so selected not now and went back to the list and tried again but episode 5 wouldn't play nothing happened when I clicked on it. Went back to the menu and selected series 6 again and those episodes had gone from the list 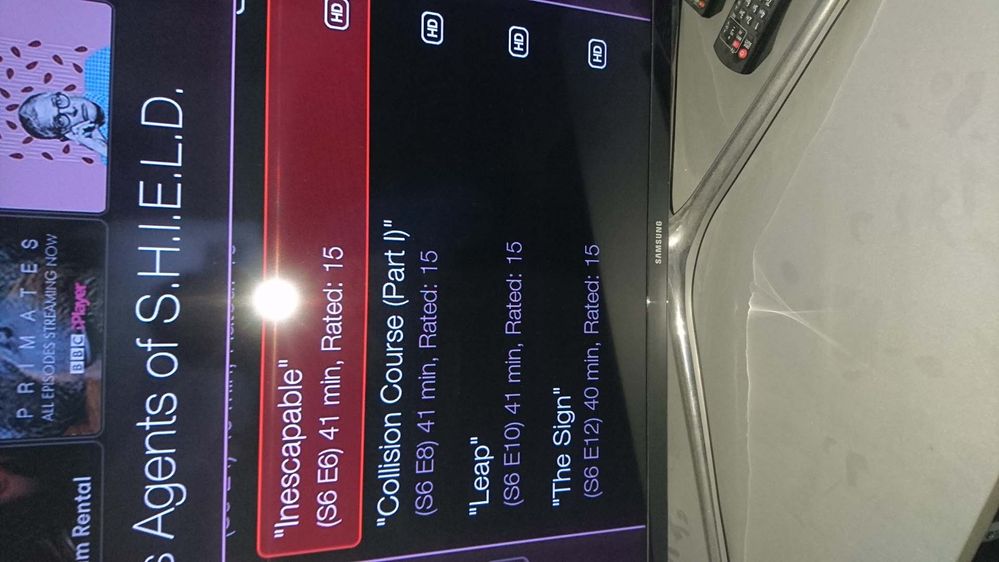 no one said they thought you were making it up. But the community can't do anything about it so you'll have to wait for VM staff (can take a few days

Thanks for your post, I have tried to replicate this issue on my box but they are all there, have you tried a reboot on your box? I looked remotely everything looks fine. Are there any other box sets you are having issues with? Maybe Thanos snapped his fingers and they disappeared?