I'm trying to pair my TV to 360 , Following the on screen instructions to enter the 4 digit code it is asking me to press and hold the "Clear" & "TV" buttons for 10 seconds till the home light flashes green.

My question is where on the remote is the "clear" key ?

Press and hold the TV and Rewind button for 10 seconds which will factory reset the TV 360 remote. You could also try removing the batteries and put them back in. Following that then to pair the 360 remote hold down the 'TV' button and '0' button together until the Standby button starts to flash.

Also if you need to pair the TV 360 remote with the TV to control volume, source or power 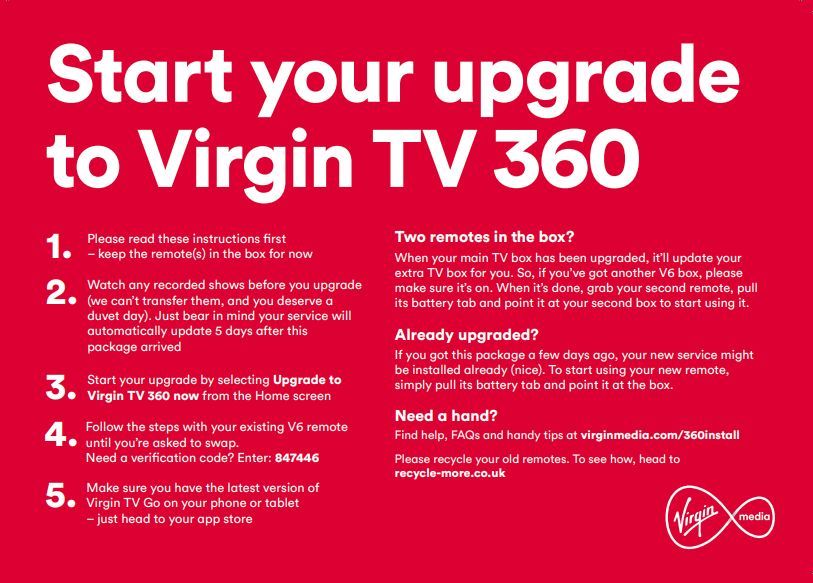 When i do this step the on screen instruction 1st step is to press & hold "Clear & Tv" buttons till home light flashes green = i cant see a "clear" button on the remote control.

The onscreen instructions  'press & hold "Clear & TV" buttons till home light flashes green'' are for pairing a V6 remote to a V6 box, so it sounds like you have a V6 box and a 360 remote.

Does you remote have a speech symbol as in the first screenshot below? 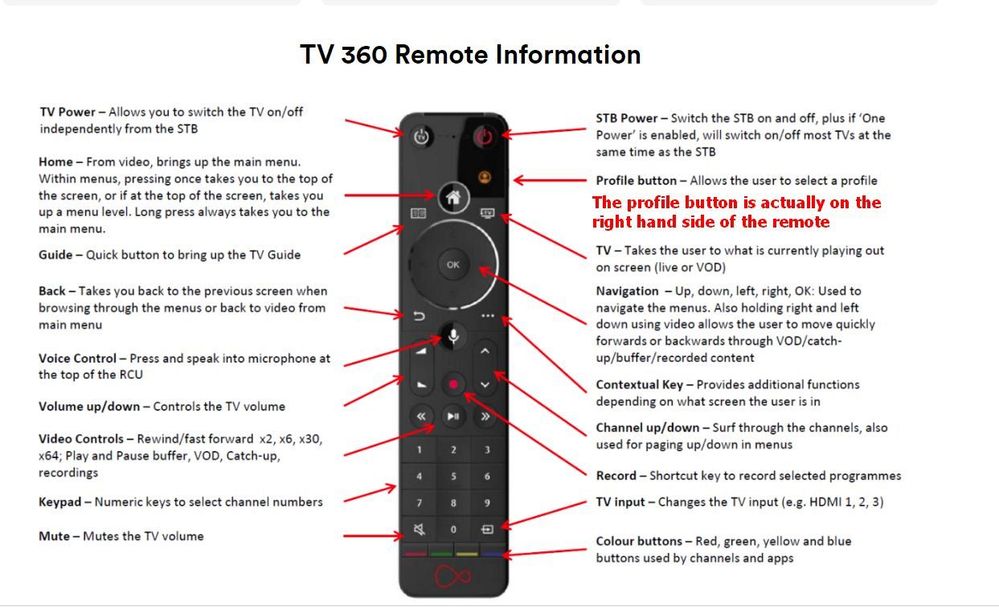 If you log into My Virgin Media at the top of the page, and click on your contract, what Virgin TV box does it say you have? 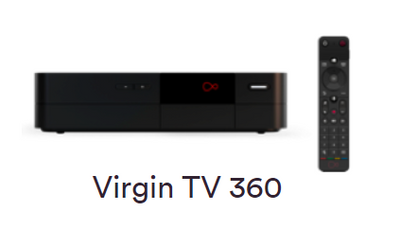 just cant get it to remote to control the TV volume .

When you follow on screen instructions step #4 it prompts you to press "clear & tv" till home button flashes green , I just cant locate the "clear" button on the remote so i can input the 4 digit code for the TV.

It still sounds as though you're following instructions on a V6.  Do your screens look like those below? 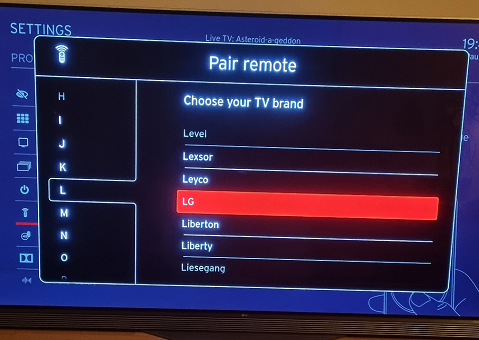 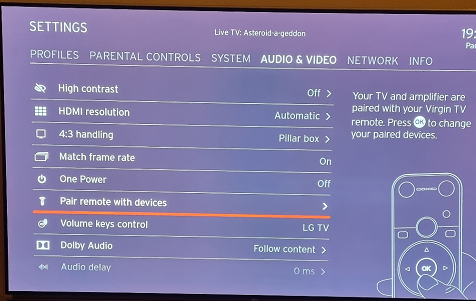 Have you actually started the 360 upgrade, instructions posted by newapollo, the upgrade usually pairs the remote to the TV.

Is it possible to have the below set top box and be running Tivo ? 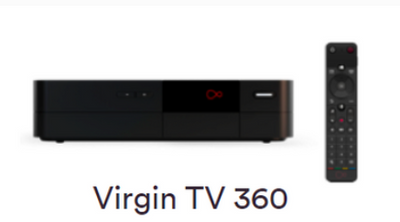 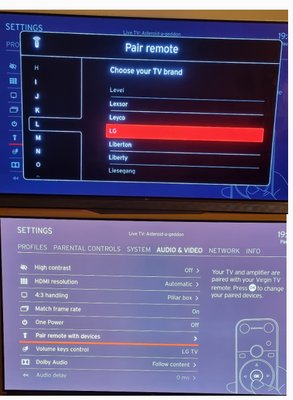 Are you upgrading from V6 to 360?  If you are and have the old remote then you need to go to the Apps section and kick off the upgrade. Follow @newappolo's post above- if the option to upgrade isn't on the homescreen it can usually be found in the Apps section.

You need to use the OLD remote to kick off the upgrade (i.e. the "peanut" shaped one).  Once the software has changed, you will only be able to use the new 360 remote.

If there's no option then you'll need to call in or wait here for a member of the forum team to get to you.

Thank you for confirmation on the boxes.

is there any price change upgrading from V6 to 360 ?

I only have the new remote control