I had to change my phone due to the previous one being irreparably damaged in a crash.

I transferred the SIM from the old phone to my new one expecting it to work straight away - it didn't. The new phone was network unlocked so I expected it to work.

I was presented with a request for a "SIM network access PIN", I tried a few different variations; 0000, 1234, and 7890. There was no visible indication of a limit, though now I have discovered there was a limit of 5 attempts. When I phone *#*#7378423#*#* and check the Service Info -> SIM Lock settings I see that I have zero attempts remaining.

What do I do now? Apparently there should be a prompt for a PUK code but it never appears, I just keep being asked for a SIM PIN on booting the phone.

Thanks for any help offered.

Well, Reading through it seems to me that your replacement phone was not unlocked. As the SIM worked in your previous phone we know that was OK

I have no idea as to the make and model of your phone but you may now need a manufacturer supplied code to undo the wrong inputs.

Myself, I would let one of these phone repair/ unlocking shops handle it. They have ways and means of getting round these things.

I'm not sure if that will be for the original phone or replacement. 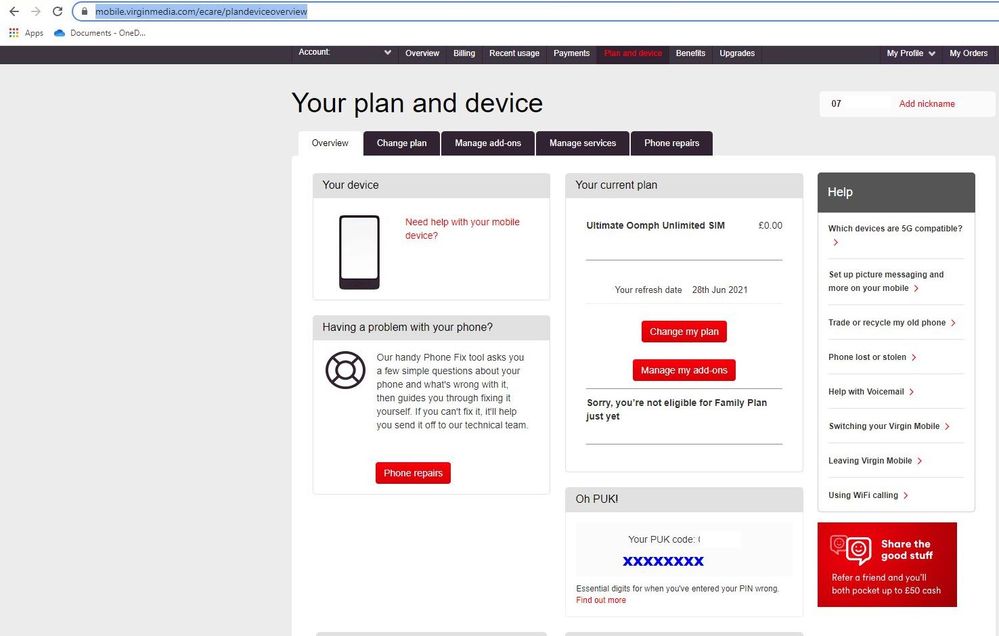 Thank you for your post and welcome to the community.

I'm very sorry for any issues you're having with your new handset.

If you have been through all the attempts and non are left you would need to speak with your handset manufacture to get the handset more attempts.

Please do let us know if you're able to get more attempts.