I have a Virgin Tivo box that seems to have become faulty.  I have searched the community for similar LED faults but none seem to match my TIVO.

On a power-on, all LEDs flicker on for about a second.  Most of the LEDs then disappear to leave two LEDs lit, a red LED and a green LED. 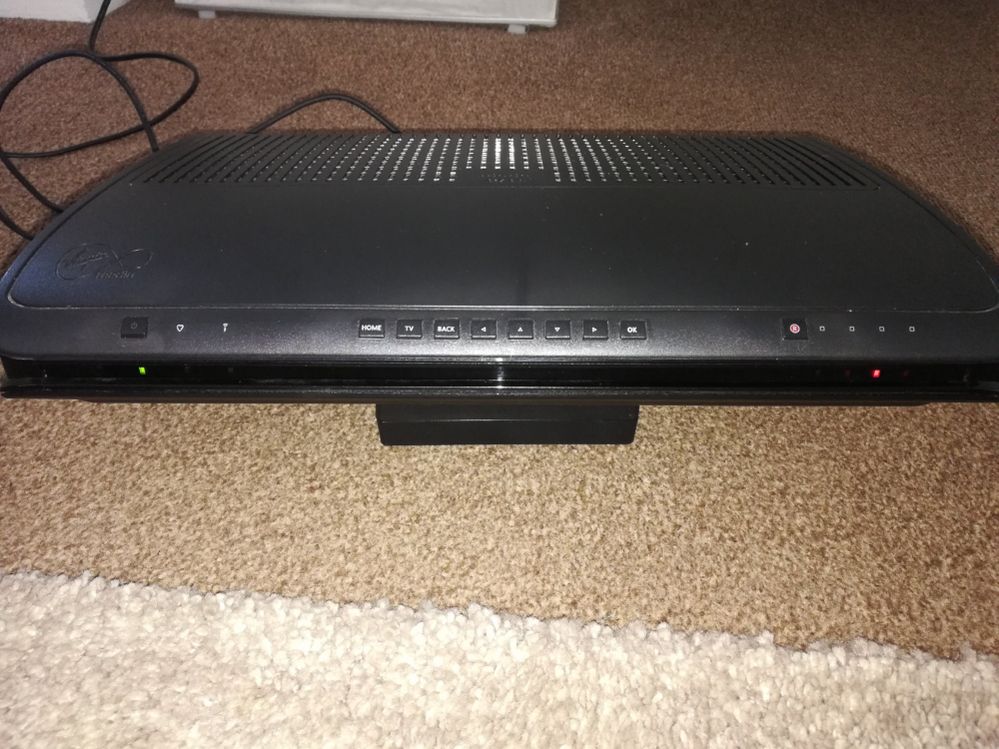 Does anyone have an idea what this means?  Hard drive failure?  Completely goosed??

Thank you for taking the time to read this.

Hi sounds like the box has had it's day I would phone and go down the Tv faults route they will probably replace the box, if you have broadband they may replace it with a V6 which Is a much better box.Regards Micky
0 Kudos
Reply