Upsidedowngecko
Tuning in
5,429 Views
Message 61 of 199
Flag for a moderator

Bumping this topic because I'm currently playing Bioshock the remastered version and apart from a few glitches in the first game on the PC version the smoothness and graphics are amazing. If you haven't already played this I highly recommend.

I was thinking of picking up the Bioshock collection Upsidedowngecko, I've put off replaying the first for years just because that twist will never feel the same again. How do the graphics compare to the original? I remember my first decent to rapture and was hooked immediately, I'd love to see a 4k remake that captures that moment with even greater cinematic impact 🙂

Upsidedowngecko
Tuning in
5,405 Views
Message 63 of 199
Flag for a moderator

It's amazing. I won't lie there are still a few bugs but not as many as there were before, highly recommend it if you haven't played already, people who already owned 1 and 2 on Steam get the update for free too 🙂
(◡ ‿ ◡ ✿)
0 Kudos
Reply
Highlighted

Arthur-Hucksake
On our wavelength
5,402 Views
Message 64 of 199
Flag for a moderator

@Upsidedowngecko wrote:
It's amazing. I won't lie there are still a few bugs but not as many as there were before, highly recommend it if you haven't played already, people who already owned 1 and 2 on Steam get the update for free too 🙂

Also if people are reading this, if on steam you have the original 2 titles, you get the remasters for free.

My current list of games right now are Forza Horizon 3 I think this a great game and will get many hours of fun from this, Recore a very solid platform game but let down by loading times and Fallout 4 as I still have not finished everything in this game.

Played and finished Mafia 3, it was good and not as racist as I thought it would be or led to believe by the developers introduction message of apology over the language used.

However, the game I felt was more of a story and not like the other Mafias where you get made and then take over businesses and work that way. Hell you can't even take over your home and renovate it etc.

Good to see some characters from Mafia 2, to keep in the spirit of Mafia 1 which had ties with the 2nd game, but that alone doesn't make up for the shortness of the game, I felt I was driving more than actually doing anything else.

DavidJWalker
Rising star
5,316 Views
Message 68 of 199
Flag for a moderator

My games i play is Warframe, Diablo III, Alganon, ArcheAge, Final Fantasy XIV they all online play they update all the time with story which i like.

The frist 4 is free game play Final Fantasy XIV is a pay game which i play the most of my free time. 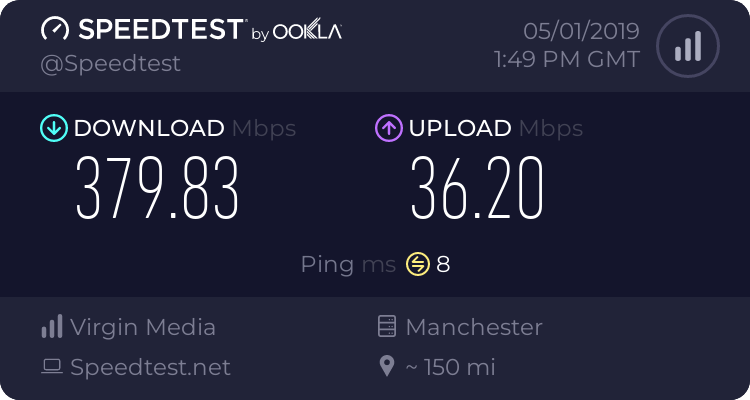 Just another VM user trying to help out so my answers may be wrong.
If you do like my answer please mark it as helpful; it may help others
0 Kudos
Reply
Highlighted

I was a pre-order person for ArcheAge did the alpha and beta testing, it was fun, but live was a let down, not only did they not ensure enough space for people to build their first large building but they did nothing for people running scripts that would quickly grab large spaces that did not get taxes paid for a long time.

It didn't help that the "guild" I was in made sure their top people got the large spaces and allocate to people they wanted, so we ended up with some of us more active not getting any because the top people were giving out to friends and people they have known for a long time on Twitch.

It got so bad that I got my refund from Trion shortly afterwards. Shame, they should have limited the large farm spaces to 1 per person until another a month into live to ensure people got spaces.

Shelke
Alessandro Volta
5,240 Views
Message 70 of 199
Flag for a moderator 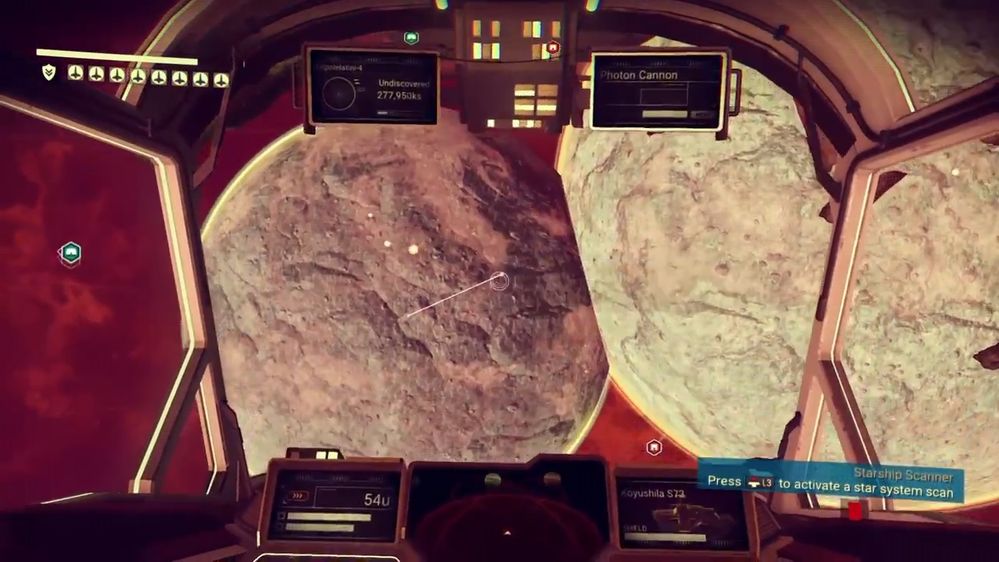 Yes I have gone to the spot where the two are joined (on either of them.) So what happens there? Well... you can't land your ship too close to it. Even if you land a safe-ish distance away something bad happens. You literally get pulled off into outer space the second you step out of your ship and you die rapidly.

Yes it is a game bug that the planets are collided, but I did find a post via Google where people were asking for co-joined planets. But it seems the game delivers that, albeit in a form of a bug.