Just as an experiment I have just connected to speedtest.net through the VPN in my Bitdefender Anti Virus suite.

The tests were quite surprising ... 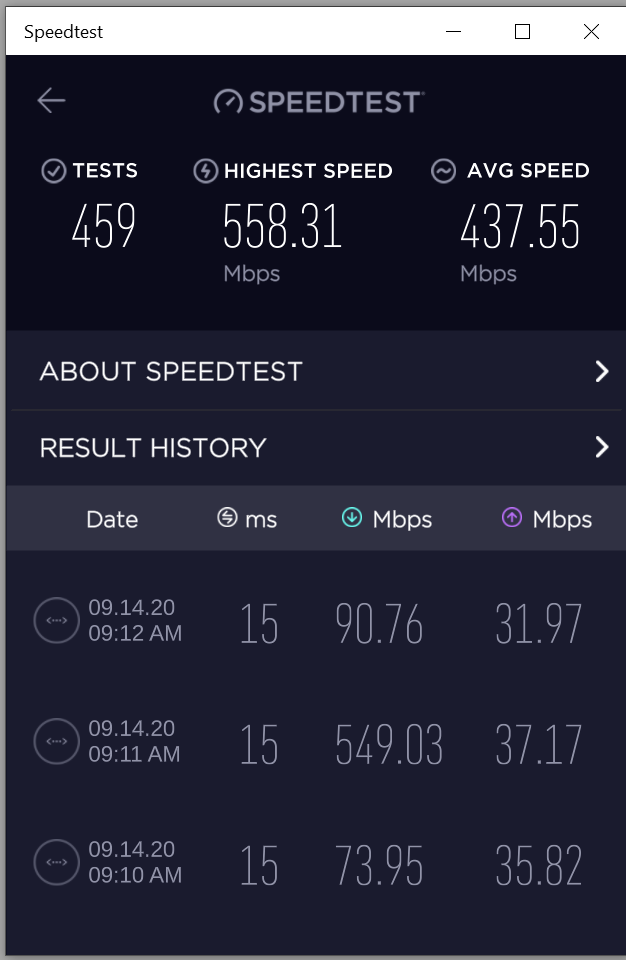 The middle test was without the VPN, the other two are with the VPN.

I realise that this cannot be considered a scientific task of any kind but if these results are indicative of speeds using a VPN could this have anything to do with peoples problems of online meetings dropping out ?

Mike Robinson
Aircraft Engineer & Computer Based Training and Learning Designer for many of the world's Military Arms.