Hi all, thanks in advance for any help.

We joined Virgin Media last week and received our Hub 3 on Tuesday. Unfortunately, when we plugged the router in it did not connect to the Internet at all, and the initial flashing green light was on the Hub all week. A technician came on Saturday to look at the issue. He confirmed that everything was connected correctly inside. After doing some work outside, both at the cabinet on the street and with the cables outside which come into the house, he managed to get the Hub connected and we had VM internet.

Unfortunately, speeds were really slow (download speeds around 1.8mbps - our plan is M100 so expecting around 100mbps, or at least in high double digits). The technician very kindly came back on Saturday to take a look. After fiddling outside again, it seemed our connection issue had been solved as a speed test showed speeds of around 108mbps download speed. However, as soon as the technician left again, speeds dropped back down to between 1 and 2 mbps on all devices and has remained the same since. I have turned the router on and off multiple times, and tried a factory reset.

I have spoken to Virgin Media on the phone since Saturday. They have raised an Ofcom speed complaint, and are also sending a technician on 1 March to look at the outside cables. With 5 of us in the house trying to work from home, the slow speed renders the Internet virtually useless, and waiting until 1 March until someone from VM comes is quite a long time to wait. What is most frustrating is that it seems to be a solvable issue, as for a (very brief) time we did have a good internet speed. I was wondering if anyone else had had a similar issue, and if so whether they would have any advice to try in the meantime?

Thanks for any help.

NB - you can cancel the whole thing within 14 days of the activation date and incur no costs. Or you can roll the dice and wait until March 1st - when you will be locked in for 18 months whether its sorted or not.

Out of interest can we see what the connection looks like...

If you haven’t already, set up a free and secure “Broadband Quality Monitor” to continually monitor the state of your connection and record any true network dropouts , latency issues, packet drops, etc - it will thus allow you to differentiate between those and simple wifi dropouts. It does it 24/7/365 and it keeps a visual record of any/all of your network disconnections, useful data to have to match to the Network logs (in your Hub settings) and also in discussions with VM - note it will take a few hours to start seeing a sensible picture - post up the “link” to the “share live graph” (as per instructions on the TB website) when it starts to develop.

Thanks for your response.

I think my cooling off period ends today. I may call and ask to leave as the situation has not improved.

I'm not really sure how to read into this or what this tells me to be honest.

Also attaching some pictures of my connection. Also attaching a screenshot of a speed test I did just now. I was sat right next to the router so should be best WiFi signal. 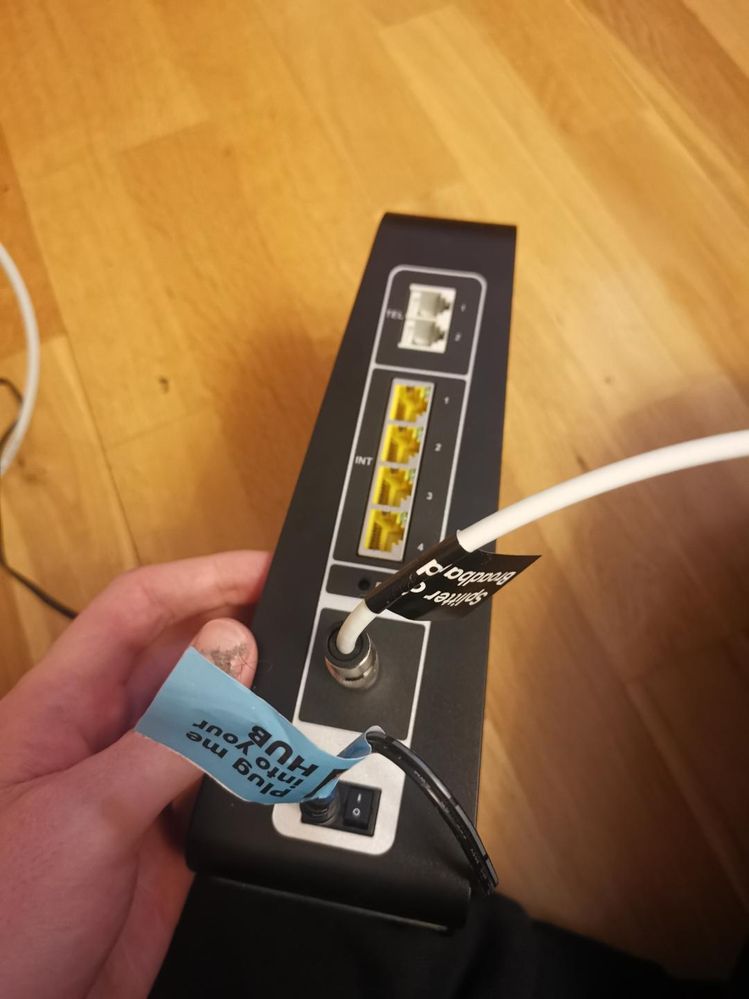 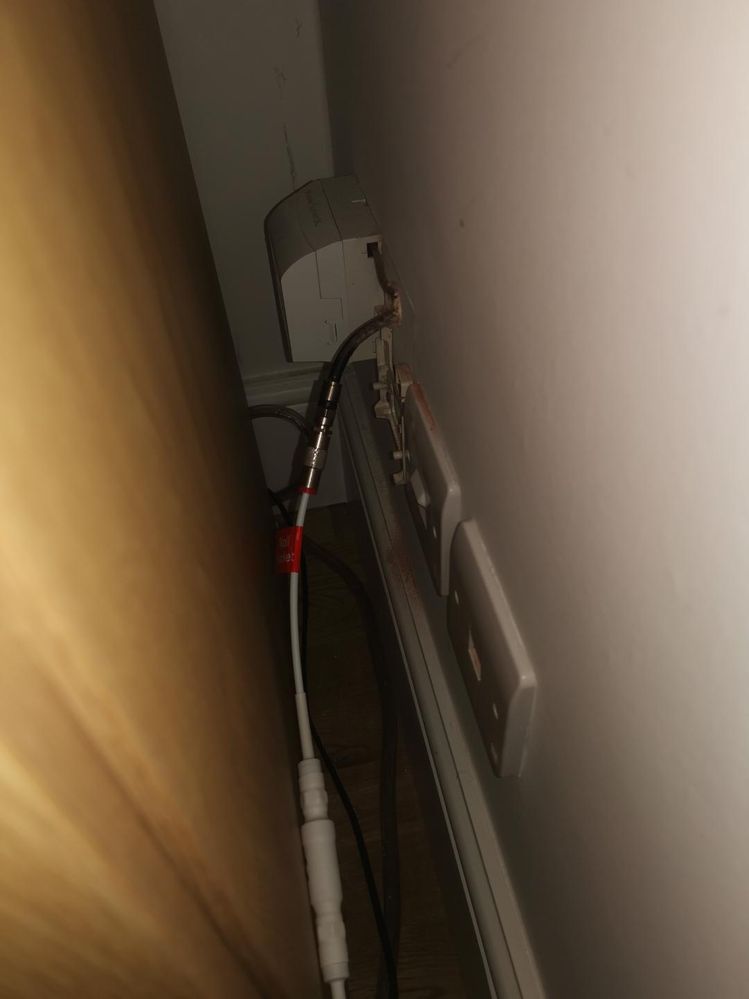 Your BQM is excellent.  Have you tried an ethernet connection to see if that works OK?  Five people all sharing the WiFi to work on line is going to be difficult

Thanks for your response.

I have attached speed test I just conducted on my laptop with an ethernet cable - very little improvement unfortunately (the image isn't showing but download speed is 1.03mbps)!

I understand that Internet speeds will be slower with more people using it, but the reason we upgraded to 100mbps service was to try and mitigate this issue. Our previous ISP was Plusnet, and we were on a contract which provided 30mbps download speeds - it wasn't amazing but it was much better than our current situation, speeds rarely dropped below 18mbps even at peak times. Also, given the speed no one is connected to the Virgin router at the moment, we are all using our portable hotspots as it is quicker. So even with just one device connected to the router, speeds are less than 2mbps which is obviously nowhere near what we should be expecting.