For at least the last month my M200 download speed has been at 91.x Mbps. Not variable, but consistent, so this is not a traffic issue and it may a technical issue or it may be Virgin Media policy. I've complained and got nowhere. Phoning is hopeless since the line is permanently engaged. The Chat BOT is hilarious in its uselessness. So, I'm posting here; perhaps somebody from Virgin will pick up on it???

Note that I am totally dissatisfied with Virgin because:

Apart from the above I am of course deliriously happy with my service!

Restoring my download speed might at least mean I'm getting what I pay for even if the other issues go unresolved!

DO NOT suggest resetting the hub or checking wifi - hard though it may be to believe these have been done and in any case I measure download speeds over a gigabit cable connection not wifi. And I've checked speeds in the router as well. I'll post hub info below and would be grateful for tech comment. I can add logs if needed although there's virtually nothing in them. 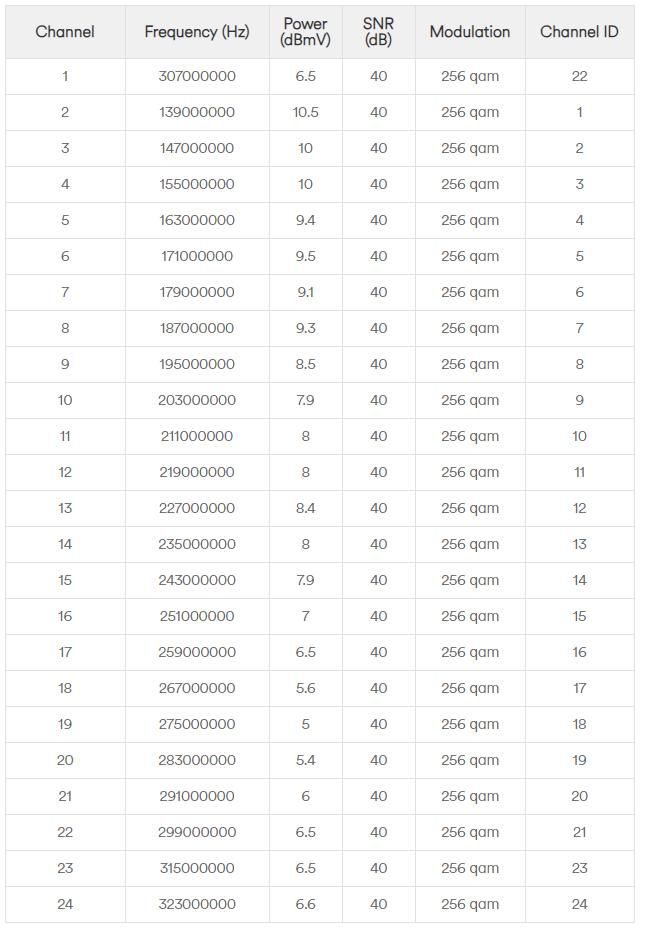 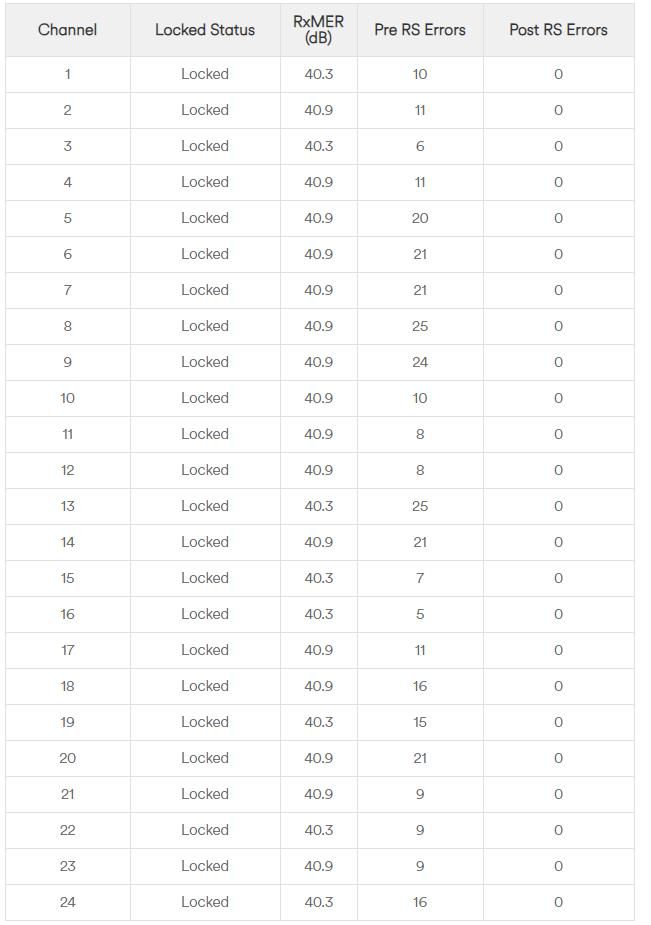 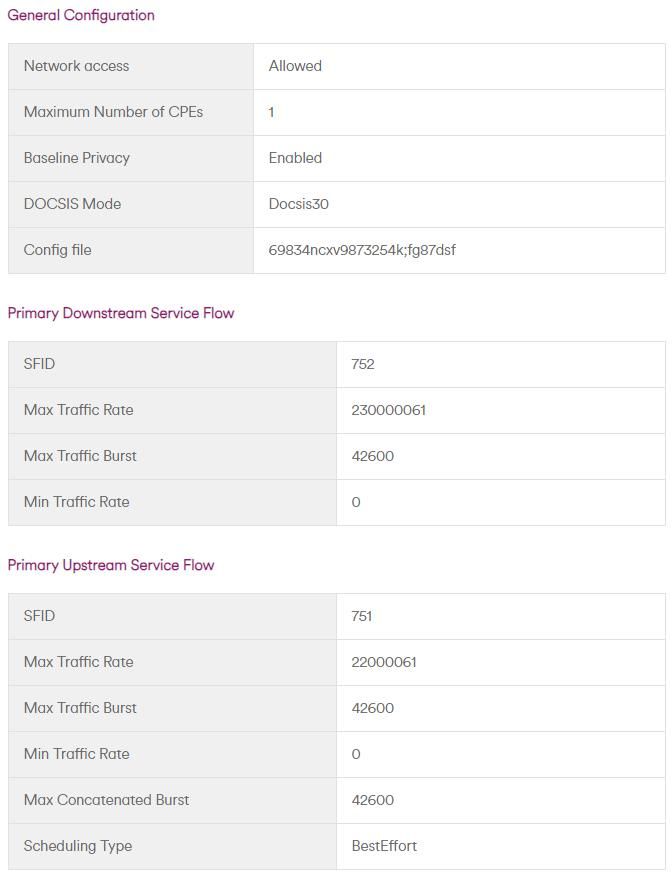 Are you certain that the device you are measuring the speed with is actually connecting to the Hub at an ethernet speed of 1Gbps?  Because the speed of 91Mb is characteristic of ethernet dropping back to 100Mbps.

I'll check on that thanks, even though I've been getting 200Mbps plus for the last two years and nothing has altered.

Thank you jpeg1, although all 4 LAN ports were running at 1 Gbps for some time after installing a new router it seems that they decided to auto-negotiate to 100 Mbps at some point (maybe an uninvited OS/firmware upgrade issue?). Forcing my PC to 1 Gbps has worked around that issue, now I suppose I'll have to manually alter the other three devices, particularly my smart TV which hiccups while streaming - which is why I looked into this in the first place.
Thanks again, and apologies to Virgin Media - this is one problem which isn't down to them - although clearly many other people are having speed issues and dealing with their helpline and bots is totally frustrating.
0 Kudos
Reply

Good. I'm glad you sorted it. All you have to do now is to find out why it happened. 🙂