Speaking to anyone about a complaint is impossible HELP NEEDED

Does anyone have a number or an email address where I can log a further complaint or escalate a complaint.

Ive had an engineer out 3 times now and still nothing is being done about this terrible install. They have added armour to the cable twice and then today an engineer came out after a further complaint and still didn't re route the wire.

All it needs is a longer cable running around the perimeter of the garden so it will stay buried not just lay across the middle of the garden for anyone to trip on. I have an elderly mum who frequently visits and a 6 year old daughter. Making any complaint is near impossible and speaking to anyone is even harder. All I need is a longer cable running and this has been going on for months.

What if my mum tripped on the cable and cracked her head open after I have several logged complaints? 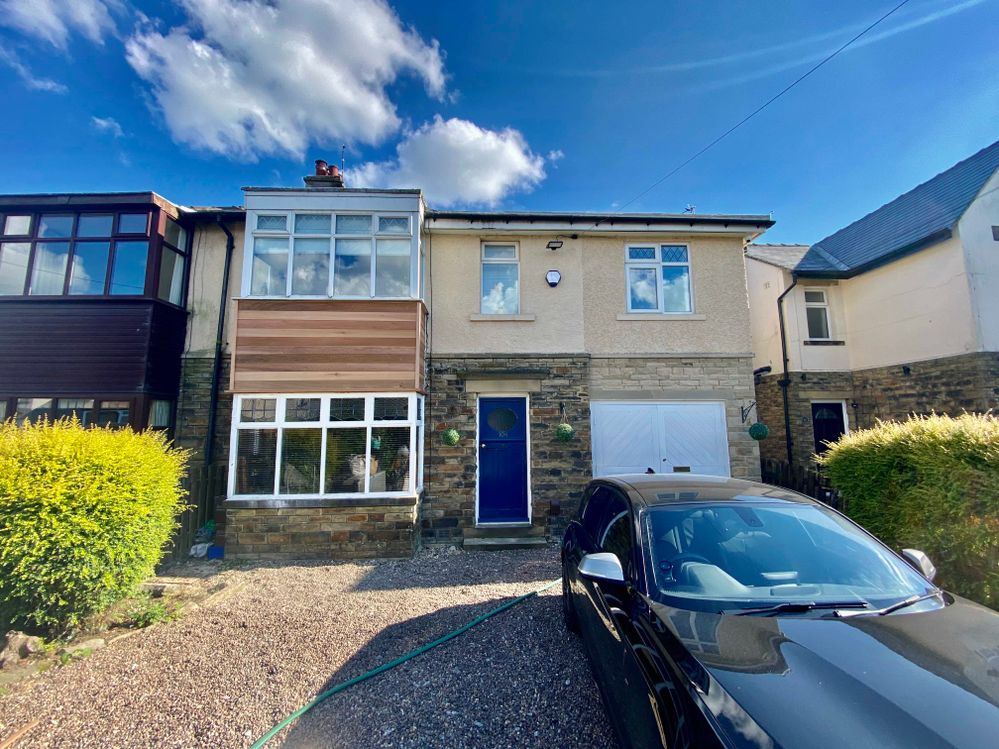 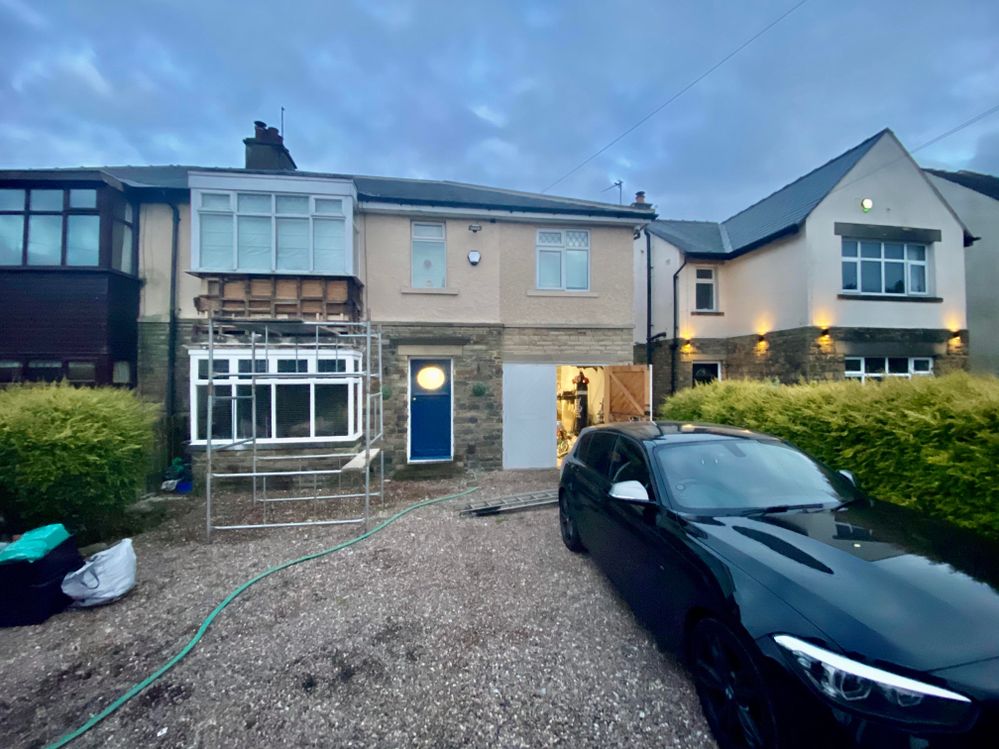 Re: Speaking to anyone about a complaint is impossible HELP NEEDED

Welcome to the community and thank you for your post. Apologies for the delay in response, we have been working hard to get to each customer ASAP. Thanks for your patience.

I'm sorry to hear that you've not been able to speak to the team to log a complaint and that the cables have been left like this.

I'll pop you a private message now to take some details, log the complaint and speak to the area manager to get this resolved.