I had fiber installed at our house on the 21st of January, and within a few months all the cement covering the cable coming from the street to our house have crumbled. These pictures are from a month before and the situation is actually much worse now (the entire cable is bare). I contacted Virgin via phone and arranged engineers to arrive on the 26th of April. The engineers arrived, had a look and said they will return on 30th but there has been no sign of them ever since. The person I talked to on the phone (and emailed) regarding this issue has stopped responding to my emails. Who do I need to contact or what do I actually need to do to get this sorted? The entire situation is appalling I expected FAR better from a company such as Virgin. 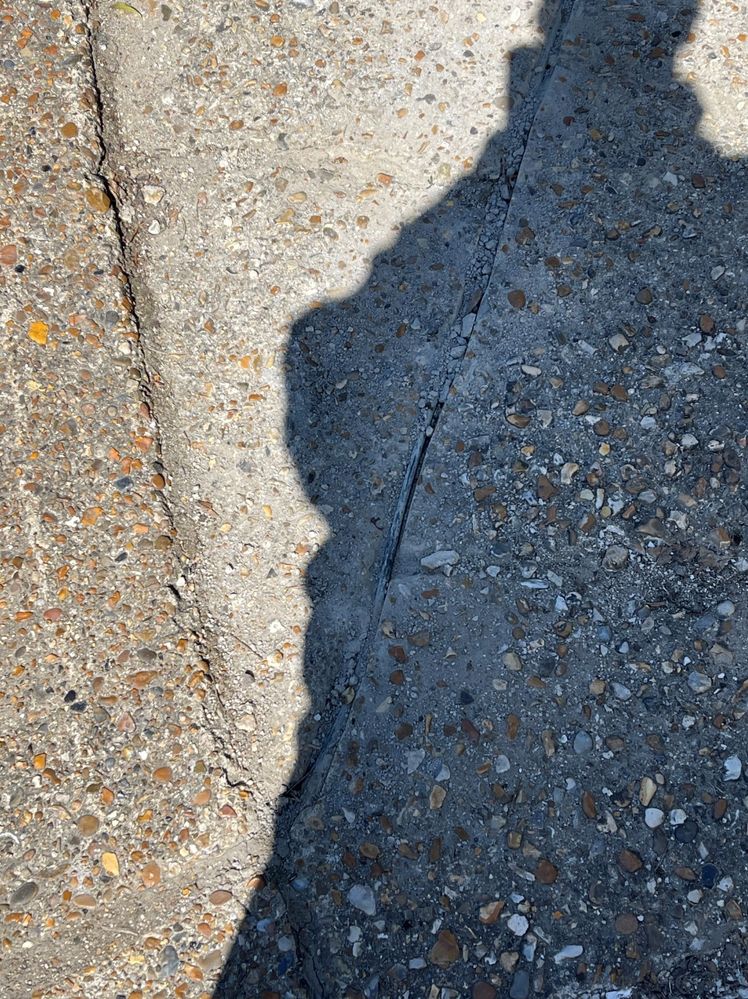 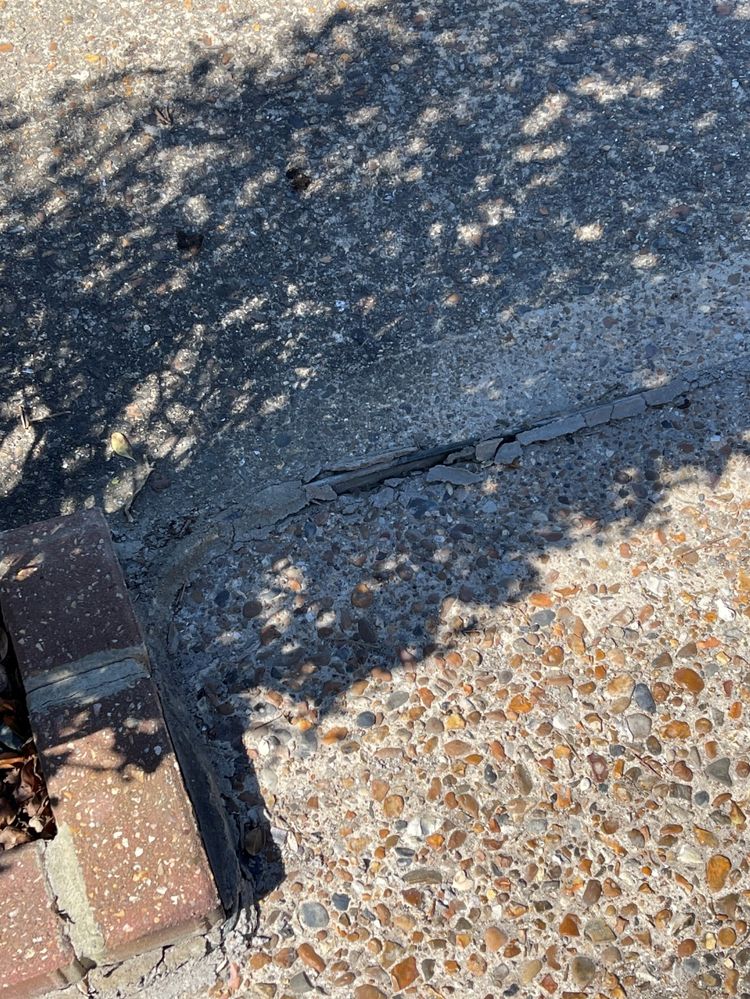 Thanks for the post Sh159 and welcome to our community.

Sorry to hear of the delay in getting this sorted, can I just confirm is this in the boundaries of your property or on the street?

Hi Emily, it is on my property. I called by phone and finally arranged another engineer visit for wednesday (26th), I will update the thread after that. Hopefully it gets sorted this time.

Thank you for the update, please do let us know how this goes.

I'm interpreting what I think I'm seeing in the pics, but on that basis it looks to me like that will be a real problem to do a durable fix on, particularly if there's car traffic over it.  Cable doesn't appear to be in conduit?  If that's the case then because the cable has a bit of give in it, and the cover is thin, loads applied on the thin layer of mortar filler cause movement enough to break that up, and in extremis the cable could be punctured or flattened, which would cause connection problems.  The way the cable appears to be simply laid in and filled over also means that any like for like repair will be vulnerable to the same load related failure, or to water ingress and then freeze/thaw failure come winter.

If that's the only route possible, then it really needs a wider and deeper channel and a conduit round the cable, and then a suitable depth of mortar or concrete backfill, I'd reckon a minimum of 100mm deep for long term durability if subject to cars driving over, half that for foot traffic.  Fixing this properly wouldn't be a half hour job.  My money's on some poor herbert turning up, raking out the existing material, and then trying exactly the same thing again with similar materials, with the same consequences.   There's a remarkable gap between the very high standards that VM expect of others when laying cable for adoption by the company, and the standards that they do jobs to themselves, as many customers have found when they've put a spade through the cable, or even had it ripped out by a lawnmower.

You are 100% right. Im worried this is going to be a permanent problem.I can’t even hire anyone to do this job - theres is not enough slack to put the cable in deeper. Starting to regret switching and its a shame because the internet is very good.