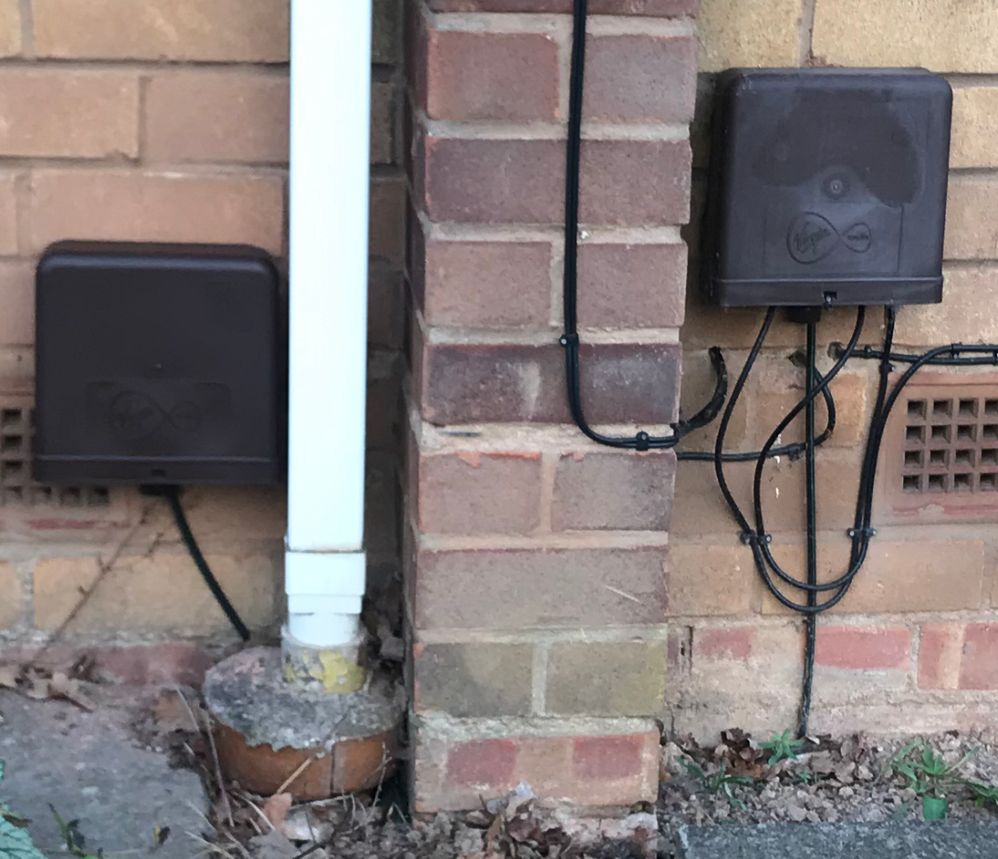 The box on the left is on my house. The one on the right is my neighbours. Virgin works fine for them.

We were due installation last Tuesday, but these green marks appeared outside the path... 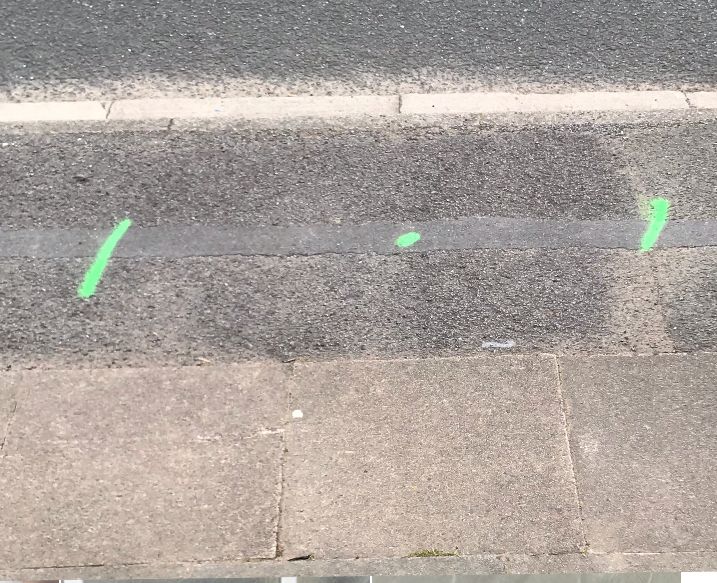 They told me over the phone that it was blocked and needed work doing. They said it had already been given the ok from local council and it was due to be installed on 5th September.

They told us that a service request would be carried out today which when I asked was told it was cable work outside the house which will be done today.

Nothing has happened today.

I don’t understand what that box is and why it’s got a cable running up to our house. I’ve seen some stories on here that it’s taken 6-8 weeks to sort. Sometimes longer. I really don’t want to wait this long.

The green dot indicates where the blockage is

Yeah that’s what I thought, I just don’t understand it though as the cable comes from the right (as you look at photo) goes past our, turns up to the neighbours house then splits to our brown box and his brown box.

Surely if there was a blockage where marked it would cause a problem for them also? And why is it going to our house?

The black bit feeding your omnibox is just armoured conduit. It connects to a coupler in the Virgin Media toby at the entry to your garden. There is then ducting that runs back to the cabinet.

By doing this, it means that when the construction team come out and repair the damage, the enabling crew will be able to blow a fibre and all will be well.

Just need to have the blockage cleared.

Thanks EightBall. Makes a little more sense I guess. When you say blockage cleared, I’m guessing that’s when they’ve got to dig up the path? They’ve told me this is sorted and will be installed on the 5th, but I’m not 100% confident..

The cable is split but not at your house, it's done upstream at unpowered cabinets.

So what’s the likelyhood they’ll sort the blockage and install by next Thursday? I’ve read so many posts on here of people having to wait 10+ weeks.

My service request on my account changed from 27/8/19 to 28/8/19 so I’m just thinking now this will update everyday without a real set day for the repairs to be carried out. Even though they told me on the phone the repairs were happening yesterday..

it depends entirely on the blockage and how easy it is to fix.
everyones circumstances are different so you can't really use someone elses experience as a gauge.
0 Kudos
Reply
Highlighted

I understand that, but it’s hard not to use others experiences as it’s all happening in a very similar way.

I was told they’d be out yesterday, they didn’t show. 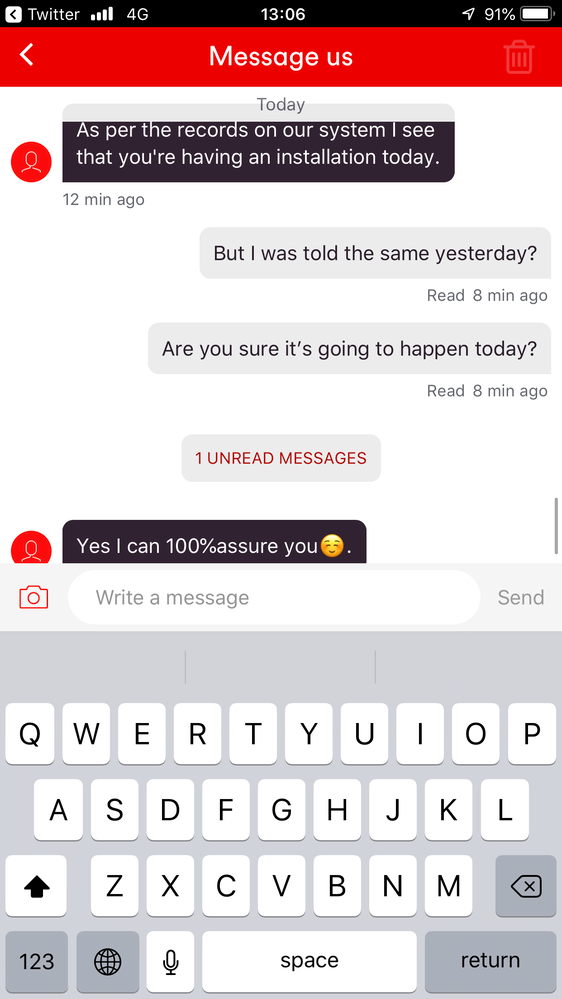 I’ll keep updating this post with how I get on.

The extent of the blockage and its loaction does determine how long the construction work will take.

For example, clearing a blockage on a carriage way requires a different permit that usually takes longer to acquire from the local authority.

Providing the blockage has been identified correctly and there are no additional blockages, I would say you don't have anything to worry about.