Recently got Virgin Media internet with the Super Hub 3, was pleased with the speeds but I've noticed I cant use certain websites. Virgin seems to be blocking certain websites using reCAPTCHAS and mainly for me, google forms making usage of the internet hard, I know Its Virgin Media because I tried using a VPN and it worked perfectly but Its impractical for me to use a VPN to access certain websites because of data limits on them and would rather me accessing sites with ease, I'll include some pics showing how google forms looks without the VPN and with. 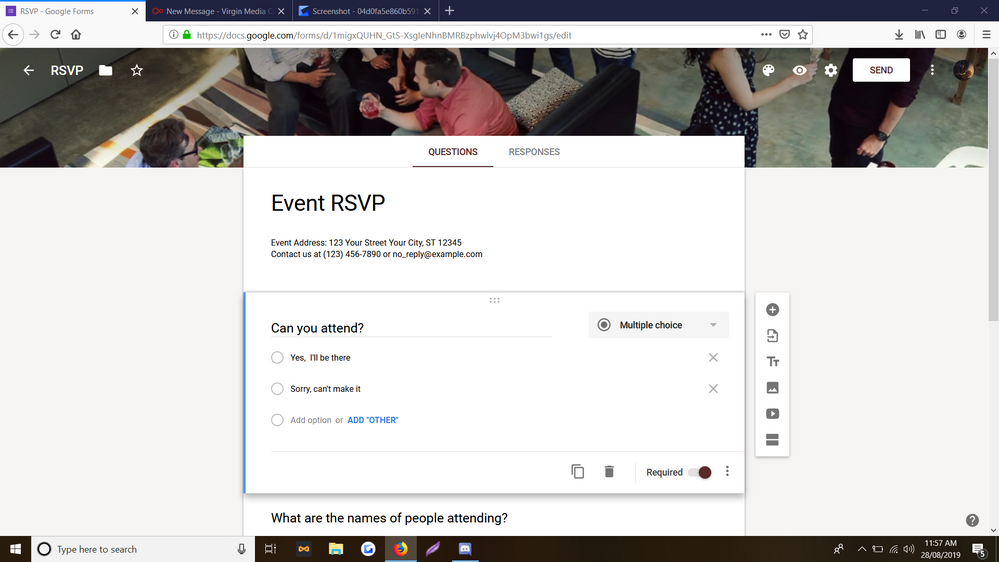 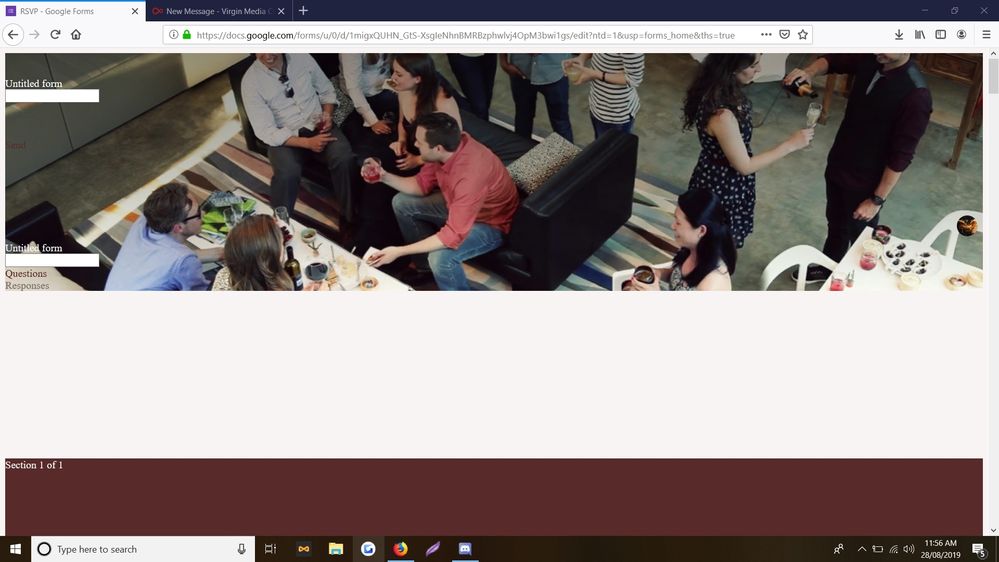 Without VPN (Format messed up cant use site)

are you using Virgin DNS? if you are then try using a different DNS provider.
1 Kudo
Reply

Changed my DNS, seems to have worked as I can use google forms now without using a VPN; thanks
0 Kudos
Reply
Highlighted

For people who come accross this with a similar problem and don't know how to change their DNS heres a guide.