I am not sure if this is the right board for this, but I need to write this somewhere. A few months ago an engineer came round and gave us a brand new hub 4 to replace the hub 3 when we started experiencing very high ping that would immediately go back to normal. For example when I played COD: Modern Warefare it has a ping and packet loss tracker, and it would stay at steady 30ms then skyrocket to 999+ for half a second to a second then go back to 30ms, and I would get packet loss of around 20-100% and when we got the Hub 4 some of these problems were solved however they've come back even worse than before. Now I'm playing COD: Cold War and use discord a lot and with those my ping can go from 20-40 and then go to 1000+ for like up to 5 seconds and then sometimes I will have such bad ping that my pc times out because it's taking so long to reconnect. In discord, while in a call ill is at a steady 30ms then go to 5000 pings out of nowhere and not talk for 3-4 minutes. I frequently have to restart and when I do it usually sorts out the problem but comes back half an hour to an hour later. But in the last two days no restarts have helped I've been continuously having 120-200 steady ping and up to 1028 ping for like 10 seconds and discord is the same as it was. I'm going to post a live broadband watcher graph that will show my internet live.

Usually, the big packet loss bars are me resetting it, but the small red packet loss bars are the router. I'm not sure what to do or if there's anything I can do except having an engineer take a look. I'll post my network status log and downstream and upstream channels even though I'm not sure what they do. I've resorted to is factory resetting it to make maybe it work, but the network log errors are constant, and it is always the same three. 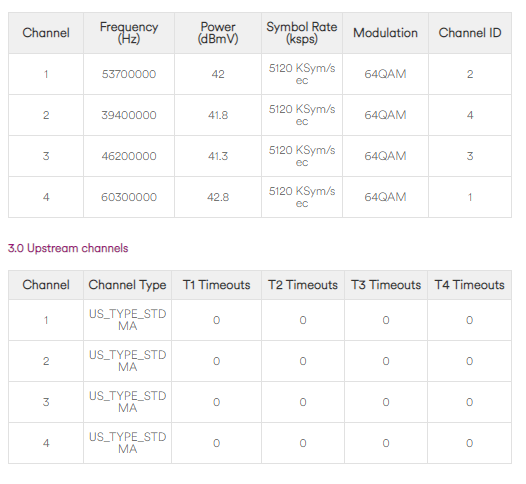 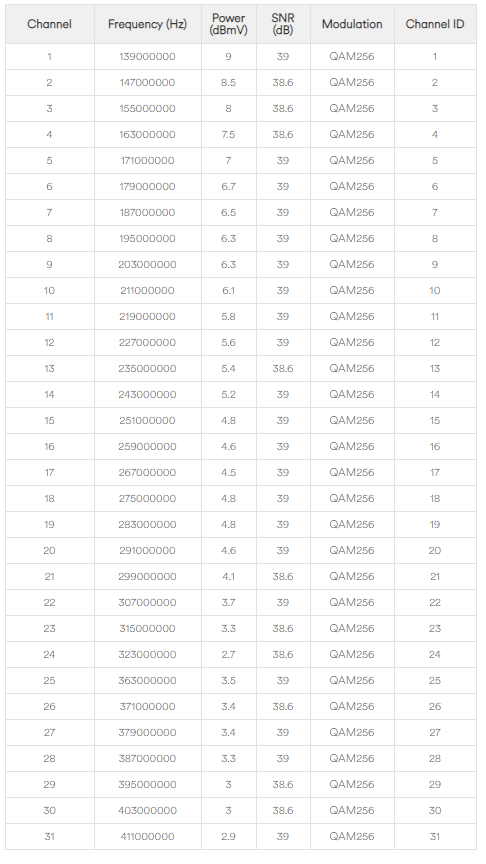 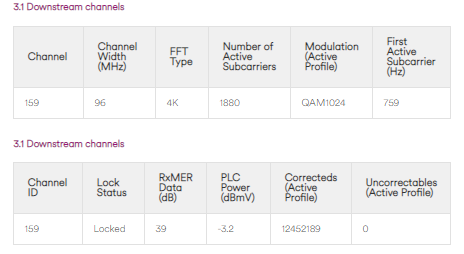 I also want to add I have a coaxial connection to the back of the hub, and we got the hub around October/November. We/the engineer thinks it could be due to the green boxes up the road AND down the road and maybe its something to do with both plus maybe the cable that was laid has been broken???

Sorry for the extremely long message I'm beyond defeated on this, and I have no clue what to do. I have also downloaded an app on the store called Ping! where it pings periodically to a certain address and shows the ping of it. If needed, I can record a video and paste it here if needed could you tell me which address to use because it doesn't like 8.8.8.8 or virgins DNS, but google.co.uk works so IDK. Any replies are greatly appreciated. 🙏

I am a bit of a router/wifi noob, so any help would also be appreciated if I've left any private info or you need any more info please let me know. 🙂