I reported this Months ago and it's still terrible at that time I was given a number of Fix dates none of which Virgin Media kept to, still no better!!

Did VM confirm you are in a an overutilisation area - did you get a fault refernce number?

What connection issues are you actually experiencing?

Did VM confirm you are in a an overutilisation area - did you get a fault refernce number?

What connection issues are you actually experiencing?

Can I just ask - if there are no issues other than overutilization, there isn't actually a fix for this is there?

I have my own thread about this as but unfortunately VM staff have just ignored it hence (their last response was 2 months ago) why I always have to ask related questions in different threads. 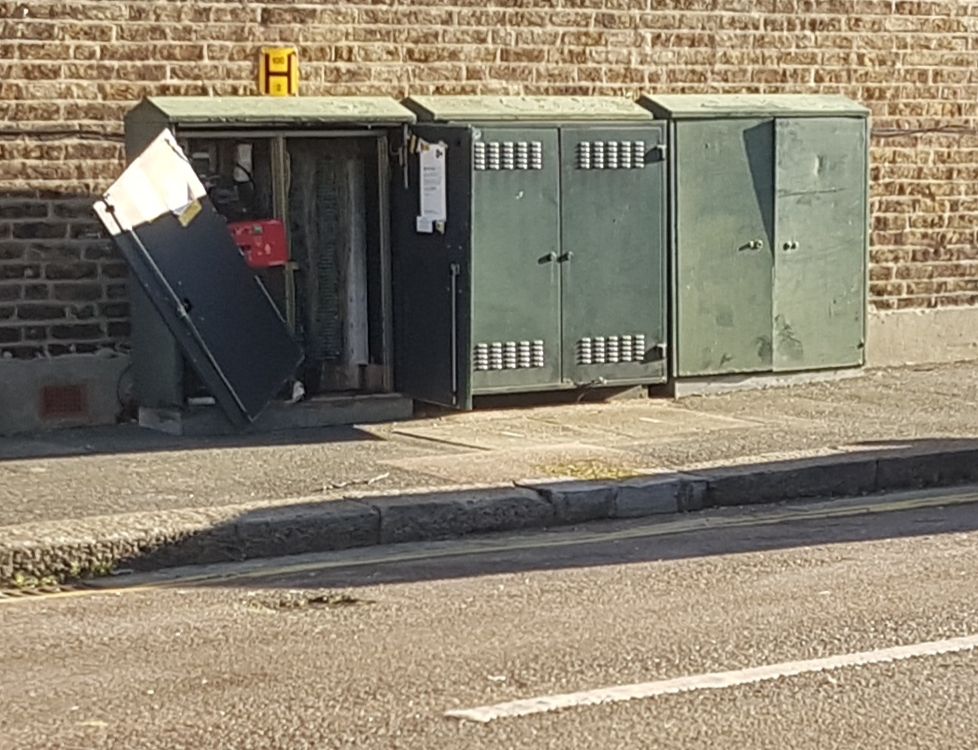 Speeds are ok, getting 110 down and 10 up I'm not blitzing the network just browsing emails, smart tv no large downloads. I'm in an are where there's been Broadband since the since the mid 1990's original telewest then Virgin I had a great service until September last year, I original had a cable modem supplied by Telewest   Then a SH in modem mode with my own  my own router. One day in September at midnight we lost the Internet, so I rebooted the SH and then found that I had been given a new WAN address from then on I have suffered high latency  and sometimes dropped packets, I have used VOIP for years and now it's sometimes unusable!  I received a fault reference number from someone at Virgin which was

F008093678 and given a fix date and was told it over utilisation here's the reply I got "I've just checked  the ticket and the current estimated time is 11/11 for High Utilisation. I'm sorry about the wait and thank you for your patience." I received similar responses for a few times each time giving me a fix date but never keeping to it and like yourself after a while they just ignore me!

Someone told me that the original problem might have been caused when Virgin re segmented the Network! I had an Engineer out at one point he suggested going to a SH3 but it made no difference he said there was nothing wrong in my house more likely to be in the Network. I saw an engineer working on the local street cabinet and told him what was going on, he looked it up and said there is a fault in the area, then smiled and said don't hold your breath!! Someone else said on the Newsgroup that Virgin don't both to Fix High utilisation probably because it would mean  installing more hardware, he said they just wait for enough people to leave then the utilisation would  improve without doing anything, most people wouldn't not complain if they where getting the proper speed.  The Infrastructure in my area goes back at least 20 years+ the street cabinets are left open lots of times with rain getting into them, one in the next road to me I think it's more to do with the telephones had a lot of power supplies with fans on them that run 2407 the door was left open and I think they burnt out I noticed the same thing is always happening, it's open again today

See the comments on these threads re. overutilisation

I used to get helpful replies from VM but now anything I report is ignored!! especially if it's about high utilisation!!