For some reason the screenshots haven’t shown, here they are again; 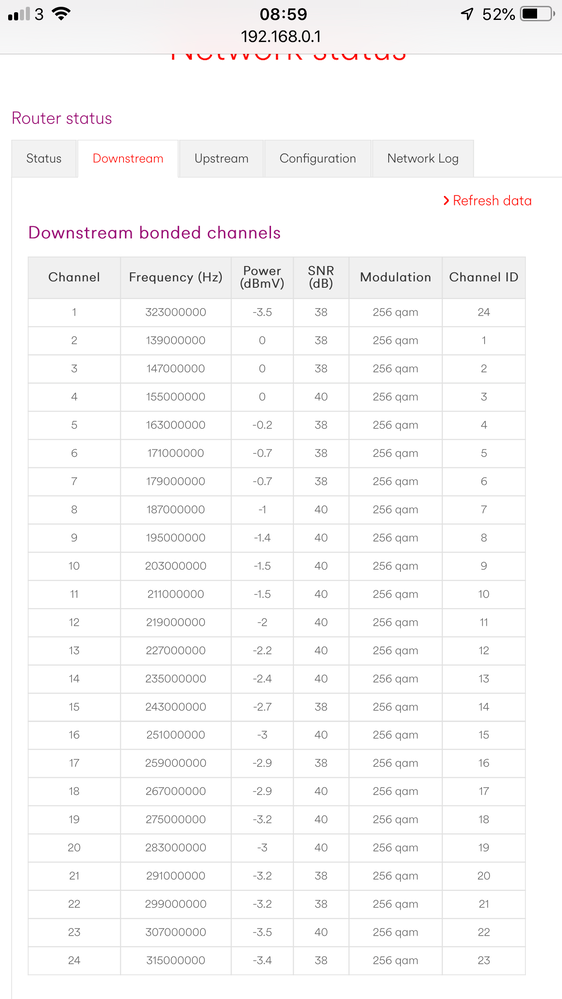 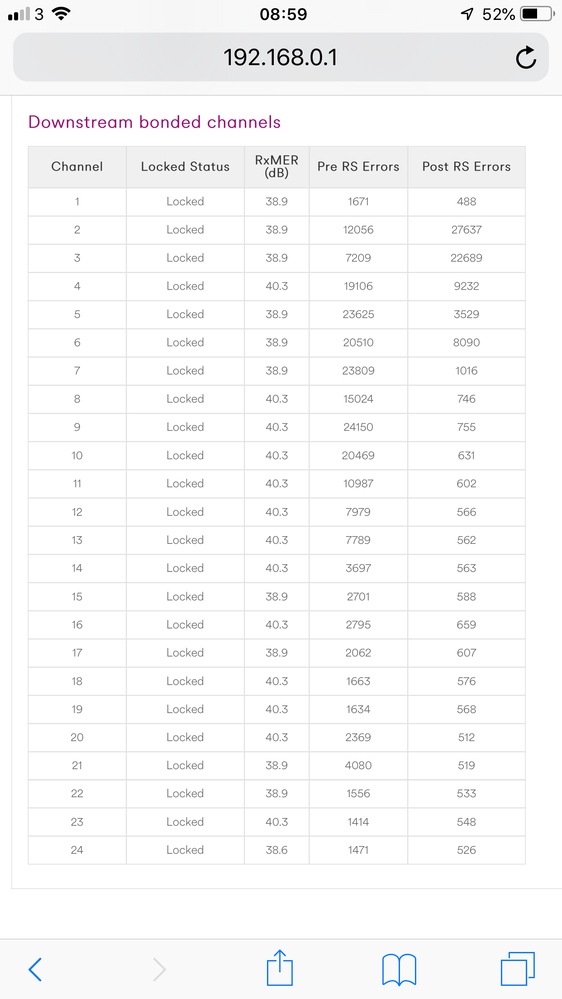 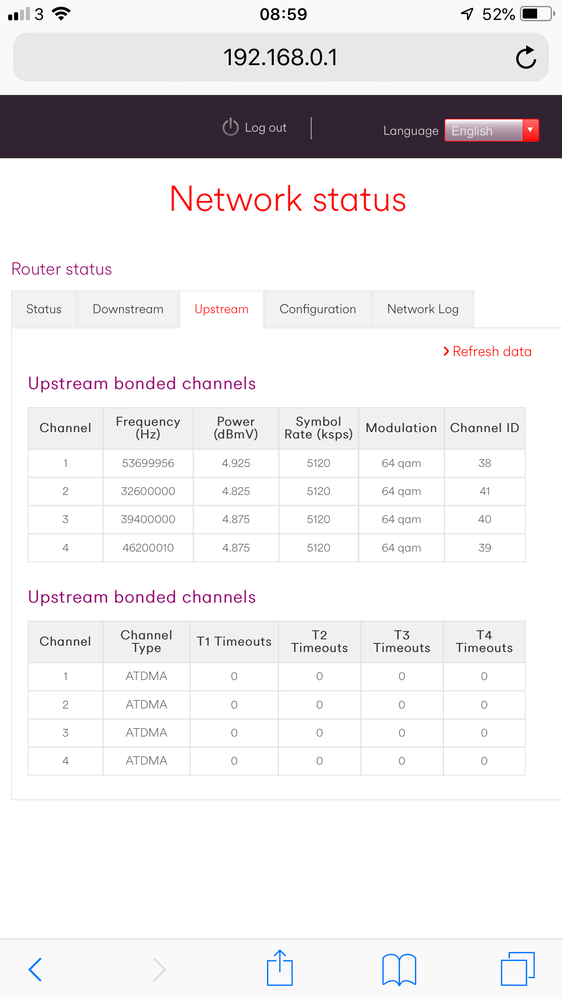 So I seem to have solved things; it’s been 24 hours now with a perfectly stable WiFi connection on all devices.

When I set up the extended WiFi last year the Hub 3.0 didn’t have the option to create two separate names for the 2.4GHz and 5GHz networks, but the living room router did.

I noticed in the settings yesterday that this was now an option, so I changed the SSID for the 2.4GHz network being broadcast from the Hub 3.0 (just added ‘2G’ after the name) so now it has separate 2.4 and 5GHz networks and now it’s perfectly stable with low jitter and consistent speed tests.