First off, I've been with VM for years (since Telewest) and pretty much never had any issues and always heaped praise on them. Yeah they need a nudge for loyalty discounts but who doesn't? After years of lurking on here and seeing good info I've finally had to sign up and post thoroughly bewildered.

My combined amount of issues has been going on for around a year. From constant disconnections and phone issues, TiVo rebooting randomly, to only being able to have one device actually working at a time when connected to WiFi. A dozen engineers later and it all seemed solved.

A guy came, ripped out virtually everything, installed a power booster, some thicker cables and clips etc. and also dropped in a SH3 a couple months ago.

Streaming on any service via any device and online gaming had become dire and still is to this day. I've seen the posts about the SH3 and the .608 firmware and figured I'd complain to VM whilst waiting to see if the update arrived.

It eventually landed a few weeks ago and the only thing I can say is it hasn't appeared to do anything worthwhile. The BQMs are great between 2AM to 10AM because no one in the whole postcode is using anything but as soon as I put some data through it, it becomes a nightmare. Gaming is virtually impossible and if we stream anything (only 2 activities we really use the internet for) then we have to give it 10 mins to buffer first or its a jittery mess, even on standard def. TV which isn't really acceptable for a 100Mbps line.

I'm going to post the last week's worth of BQMs and as you can see the trend of these is afternoon to midnight pretty much terrible/barely usable.

For reference the ours of usage were this (approx):

We had an engineer on Saturday, and he ripped out a bunch of stuff previous engineers put in and with his "25 years experience" was confident I wouldn't have the issue again. Think that lasted 3 hours.

I've seen some good advice on here about talking to the engineers, showing them the troubleshooting and graphs etc. which I've done for the last 2 engineers, and they've both said they don't understand this stuff they're paid to install, not be technical. Argh.

At this point I don't know what to do. I have an open complaint which I can see VM are doing a lot to keep me with offers etc. but ultimately this still doesn't work. Is it the Superhub 3? The area I live in (although I lived across the street for 5 years with no issue)? The engineers? Or just time to to leave VM?

Anyone got any ideas or suggestions at all?

(P.S. thanks to all who actually read this 😄 future posts to be shorter, promise!)

FIrst guess is overutilisation on the network segment= although one graph shows a different pattern, the rest show increased latency over teh hours epople come home and use the connection.

Can you post your metrics from the HUB as well, so we can check those for you. 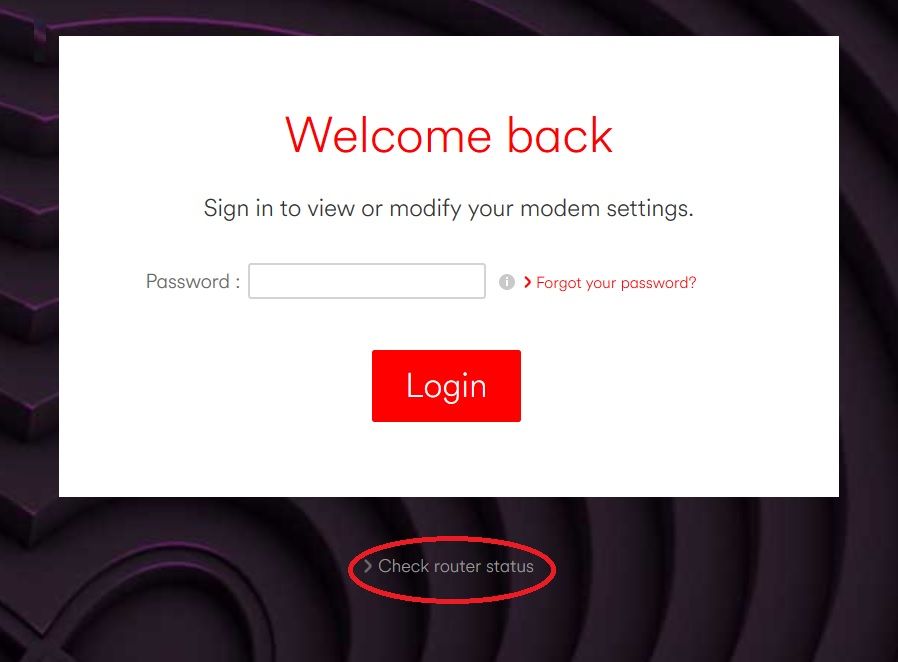 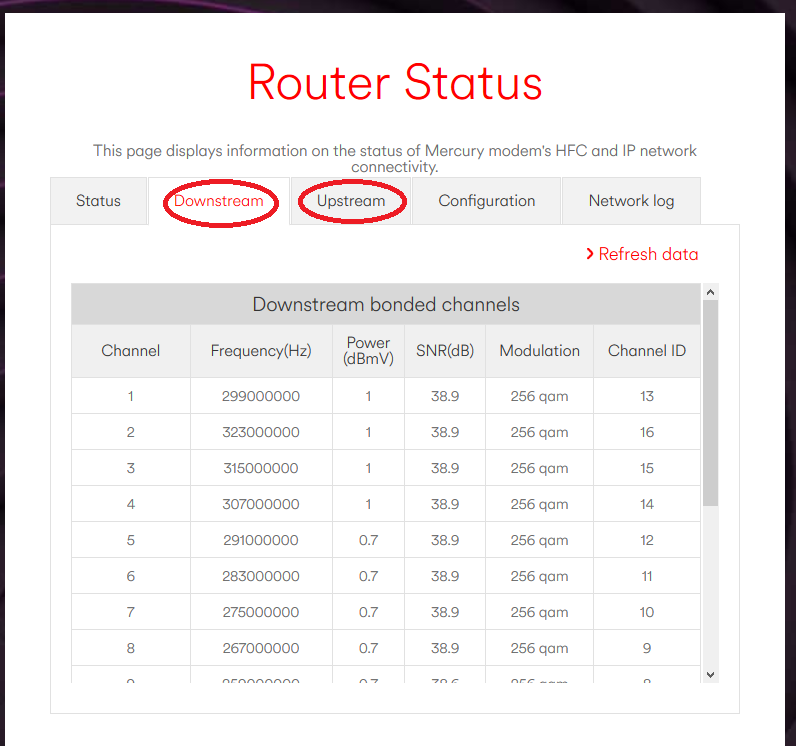 Couple other things, I now have a supervisor visit booked in for the 13th and I've added my home router to our PRTG instance at work just to see if there's some other info I can get out of it 🙂

Haven't been in to use it much over the past week but as soon as we do can still see ping spiking crazily and getting packet loss.

Meant to have the supervisor tech visiting today (4pm to 7pm) so will update.

Nother, lost you in my replies, sorry.

If those post RS errors continue to pile up, you'll get nowhere= make sure the lead tech sees the counts.

How did the technician visit go? Is everything back to working order now?

The visit didn't go well (unsurprisingly) and lasted all of about 5-10 minutes. He came, listened to everything I had to say, basically completely dismissing the BQMs (the 4th engineer who again, didn't really know what they meant), videos of laggy gameplay and any notion that it could be the SH3(saying there has never been an issue with them).

He reviewed everything the previous engineers had done, called the people on the phone who confirmed there was no area outage and no issue with the up/down stream levels. Then said there was only one more thing they could do ...

So apparently in January they're going to dig up the road outside my house and lay a new cable, which frankly sounds ridiculous ...

So if anyone has any bright ideas, feel free to speak up!

Kay so- most of the metrics are pointing to "a re-pull is in order" which is what has been booked for you.

BQM is the odd one out- its saying overutilisation or intermittent FECS errors. AT the same time of day most days. Which is NOT actually that unusual.

Is overutilisation in play? If not, are networks looking at the BQM/FECS?

There SEEMS  also an upstream issue with T3's and impaired upstream according to the QAM settings selected by the HUB?