I'm posting this as a warning for anyone on VM 1GB connection/last ditch attempt to sort it out.

I'm having bad latency issues since last year and VM did nothing to fix this.

I had many phone calls to VM support and engineers over at my place and this issue is still not resolved.

Support on the phone doesn't know what's going on, neither did engineers so they blamed "something on my network" which is total nonsense because this issue is present with only one PC connected directly to the hub with cable.

As few people already reported on this forum my latency is spiking up badly which lags my TeamViewer sessions when I'm working, makes Netfix streams all blocky and any online gaming is

This issue affects not only gaming but pretty much everything else.

To make it worse every tech support person runs a speed tests sees 980Mbps down  and thinks "all good sorted" while latency issues are not addressed at all.

I've been with VM since 2011 and minus few issues I've been happy with the service but since moving to new house and getting "superfast" 1GB connection this has changed drastically.

I already signed up with TalkTalk 150Mb but installation is not due till April so unfortunately I'm stuck with VM for now.

Don't get me wrong it's a big downgrade and I would prefer to stay with VM and have 1GB but in current state this connection is like having a Ferrari with 4 flat tires, yes technically it's fast but can you use it ?

What's even more annoying is that some days it seems to be OK, for example past weekend it was OK, I was even able to play some CoD and Battlefield which is not possible normally.

Any hope of getting this fixed ?

To illustrate here are few ping runs to google (this is with only on PC connected directly to Hub4 via CAT6, and no devices on WiFi) 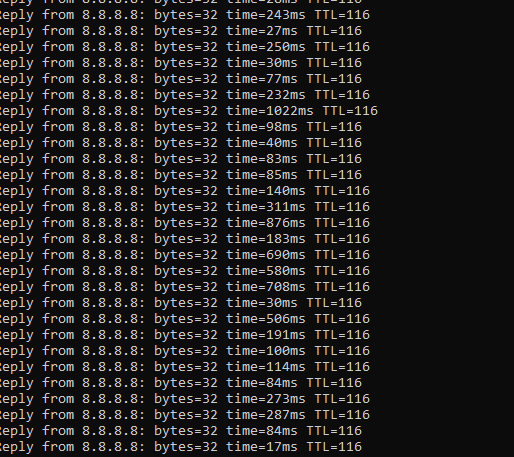 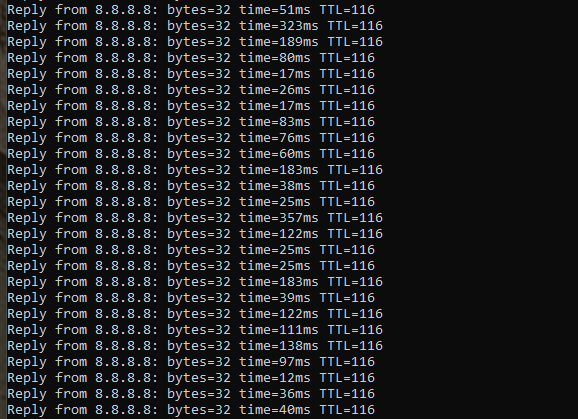 A little update as unexpectedly BT Openrach Engineer turned up today to connect my broadband ! not sure what happened to April 7th install date but hey I'm not going to complain.

I will test this connection for 20 days as this is the free cancelation period and post reslts here for anyone interested/ in the same position.

I also set up BQM and it's clear that VM has issues in my area which are being totally ignored, I spoke to them on the phone, It took me 1 hur and 40 minute to get through to someone, they were supposed to investigate and let me know what's going on and of course they did nothing, no call back, nobody give's a toss.