I'm currently experiencing daily, by almost every 5 minutes sparadic packet loss. This can range from only a few seconds to having up to 86% packet loss in a 60 second period. My area is 22 (LS27)

The following steps have been performed:

I don't believe at this stage it's anything to do with my other network hardware, as historically they've been totally fine, and are enterprise grade equipment, plus many, many other things would be going wrong (e.g. a PC to PC LAN ping would show packet loss as well).

Are there any additional steps to take?

Evidence of pinging the router is yielding issues: 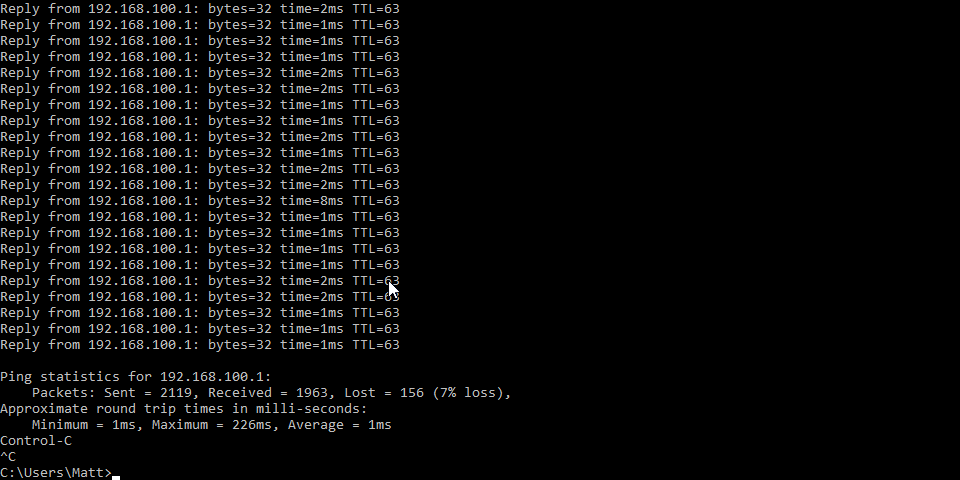 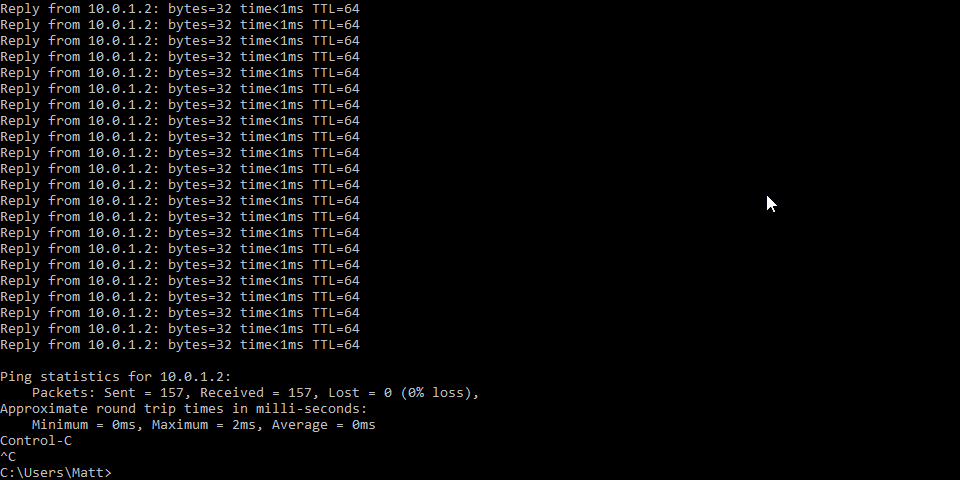 Re: Every 5-10 minutes - Packetloss occurs

Thanks for your post and I'm terribly sorry for the late response and to see that you've been having issues with packet loss on your broadband connection.

Is this issue still on going or has this since been resolved? Would you be able to set up a BQM so we can take a closer look for you?

I've taken a look at the stats of the hub, and everything appears to be currently in spec.