Always have high ping while gaming

My internet is fine when it comes to going online and watching videos or doing work but whenever I go to play games I'm experiencing constant high ping. It's consistent throughout the day and has reached to a point where I cannot play any game without it being over 100 ping or more.

I've tried putting my Superhub 3 into modem mode but the problem consists and I am reaching up to 10,000ms in games such as Rainbow Six Siege and Path Of Exile. I've restarted my modem and router countless times and still the problem has not gone. I've also contacted 150 on my landline but all that happens is that either they send a signal and find nothing or send someone around. 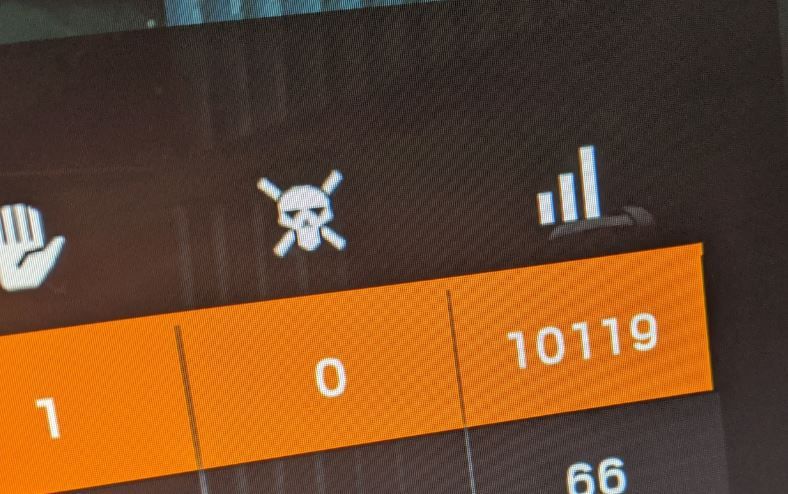 I don't know if this problem is to do with the Superhub 3 or being wireless but any help would be appreciated.

Wifi connections don't help matters, but if working properly they only add around 7ms to latency, and becaue VM connections average around 22ms via ethernet, over wifi you wouldn't normally expect worse than 30ms (that would be subject to the odd spike, and to interent and server traffic loads). Obviously if there's wifi problems then performance gets much worse, but with a latency baseline of 100ms up to 10 seconds, my suspicion would be that your cable connection has a problem.  but within 24 hours we can prove whether it is wifi or cable:  Head on over to thinkbroadband.com, create an acount and set up a Broadband Quality Monitor.  That pings your router and monitors the response (so takes wifi out of the equation).  After 24 hours you'll have a chart that shows what's going on with the broadband side of things.  When it has run for 24 hours, post a link in a reply here, and somebody will comment on what it shows, and what next steps might be.

Thanks for the response and I've set one up for now. The internet was amazing this morning and I ran into no problems but as now in the afternoon its suddenly become terrible. It is unplayable and I cant even move within my games and now sometimes even my web browser is experiencing this. I am worried because I've got internet classes and If it keeps on getting worse then I might not be able to participate in t

I am having the same issue, we are based in wigan area and since lockdown i cant play games like overwatch/fortnite etc with a ping lower than 90/100ms and often spikes up 300 at times and averages around 130. it is near impossible to play with this

here is my bqm