1 ps5 is downstairs and wired to router

when we try to play co-op we get kicked out of both games and cannot connect.

It looks like the game is seeing both separate accounts as one account as we have noticed that for some reason it shows details from my account/game on my sons PS4 game screen.

can anyone shed some light on this.

do we need sep IP addresses or do we need to sort Nat type 2 or ports. I’m at a loss

Try disabling UPNP in the HUB settings (Access the HUB using 192.168.0.1, entering the password (NOT Wireless Key!) on the base). 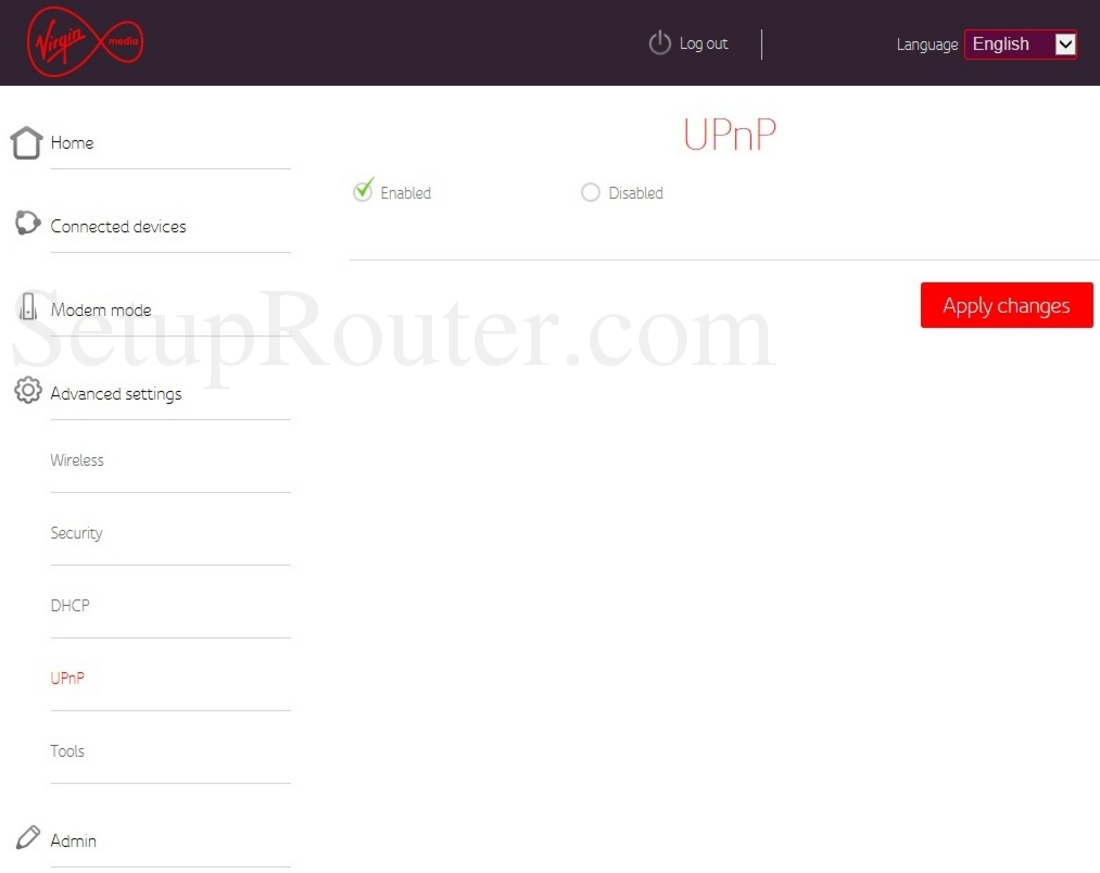 Thanks I’ll try that

You could try setting both devices with static IPs, then port forward different port/s to each device in the HUB settings:

Not sure if this will help, or work with other games as well.

I am impressed your trying in Router Mode on your SH.

--
Red (VM SH2 AC Beta tester)
Running on 1Gbps VM service with SH4 in Modem Mode, with a ASUS GT-AX6000 router. With this setup I get Fantastic WIRED and WIRELESS Signals in my home. I dont work for VM. But I work in IT, and I know my tech.
My advice is at your own risk. If you are happy with my answers please press Kudo ?
0 Kudos
Reply

And connecting a games device on WiFi is always going to be second-rate, particularly if it's a basic VM Hub.

@Blacknun With two consoles on the same LAN they will often be using the same ports, especially two from the same company, so you need a router that does a good job of managing UPNP in order to ensure the correct incoming packets go to the correct console.  Unfortunately the VM hubs do not have a good reputation when it comes to UPNP.  Switching off UPNP in the hub is definitely not going to help.

The best solution is usually to get a third party router that does handle UPNP properly and put the VM hub into modem mode.  The Netgear R7000 router that I use has been recommended on PlayStation and Xbox forums over the years as being good for households with multiple consoles, but I'm sure there are many others that are equally good.

Alternatively I believe some people have had success by putting one of their consoles in the DMZ and setting up port forwarding for the other one.  Not tried that personally and putting the PS4 in the DMZ may result in a warning letter from VM about a MDNS vulnerability due to the way the Spotify client on the console works (or at least worked previously):

Have you tried any other co-op games?  With Battlefield 2042 being a very new game this could be a bug they need to fix.