Hi I am sure some of you will have experienced google privacy pop every time you want access the internet and you have to tick agree. How do you stop it does not matter what pc laptop you use it happens.

never came across it

Don’t use Google, there are other options.

I am interested what other options are there.I trie to cut out all the pop ups it drives me mad I just want things plane and simple.

pop ups from where?
the google site produces no "pop ups".

[pedant alert] There is a pop up on google.co.uk if you use Edge or other browsers, (presumably).  If you use Chrome this doesn't happen. 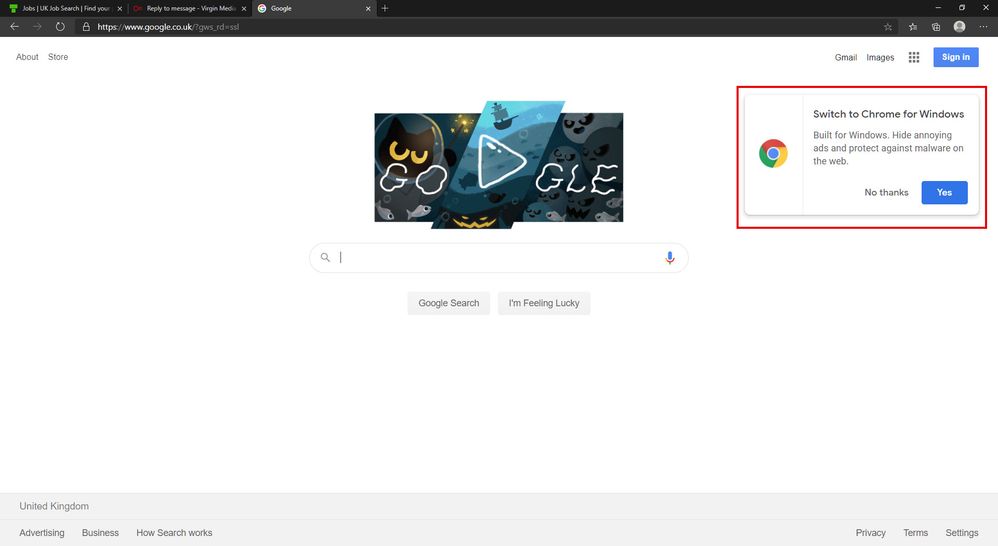 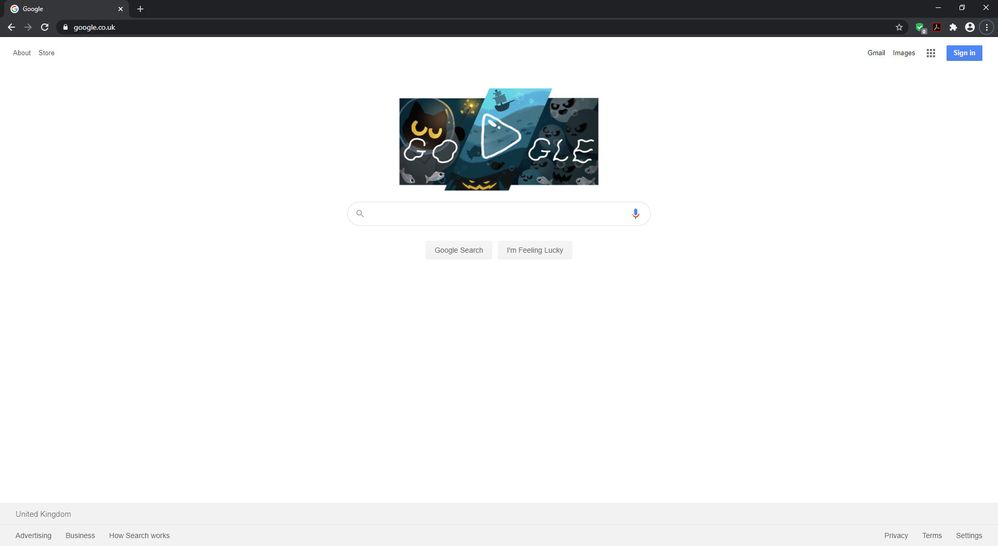 --
The only winning move is not to play.
No system is 100% secure
Ridicule is nothing to be scared of - Adam Ant
The only thing constant - is change. Chris Evans
The internet is a series of tubes
Windows Update isn't rocket science - if it were, it would work.
Unlike Monty Python, spam is never off.
Some video posts may contain swearing/inappropriate content for young children

Can you post a redacted screenshot of the issue