Next i  told him i  simply want to upgrade my internet speed and not the package , He says "That is why i  tried to offer you the package as simply upgrading the broadband would cost £91.00 per month . I told him the official site says it is only £4.50 extra per month on top of my current package . His reply "That deal is no longer running" ( second scam/lie )   As i  looked at the page not 10 minutes before i  rang and straight after and the same price is still quoted . Conversation ended from my end by me saying "In that case i  wont upgrade anything , Good day to you "

Awful customer service yet again ( Ive had trouble with them previously lying to me about a technician coming out , a manager actually admitted to me that another member of staff had lied and no. technician was ever booked ) . Appalled again and now considering looking elsewhere for my broadband as i am no longer tied to a contract with them .

This is the wrong forum for whinges, can you post it in the chat forum instead?

and now considering looking elsewhere for my broadband as i am no longer tied to a contract with them .

Good day to you 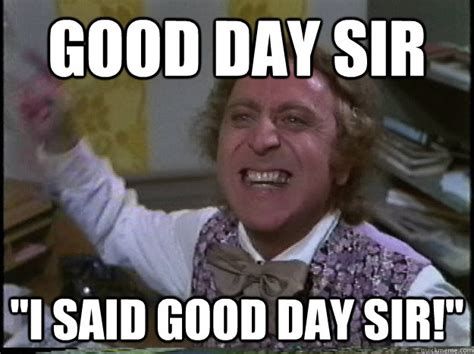 What do you want anyone on public forum to respond to your boring tirade.
0 Kudos
Reply